Home Current Affairs Equality and COVID-19 Vaccinations: Will We Pass the Test? 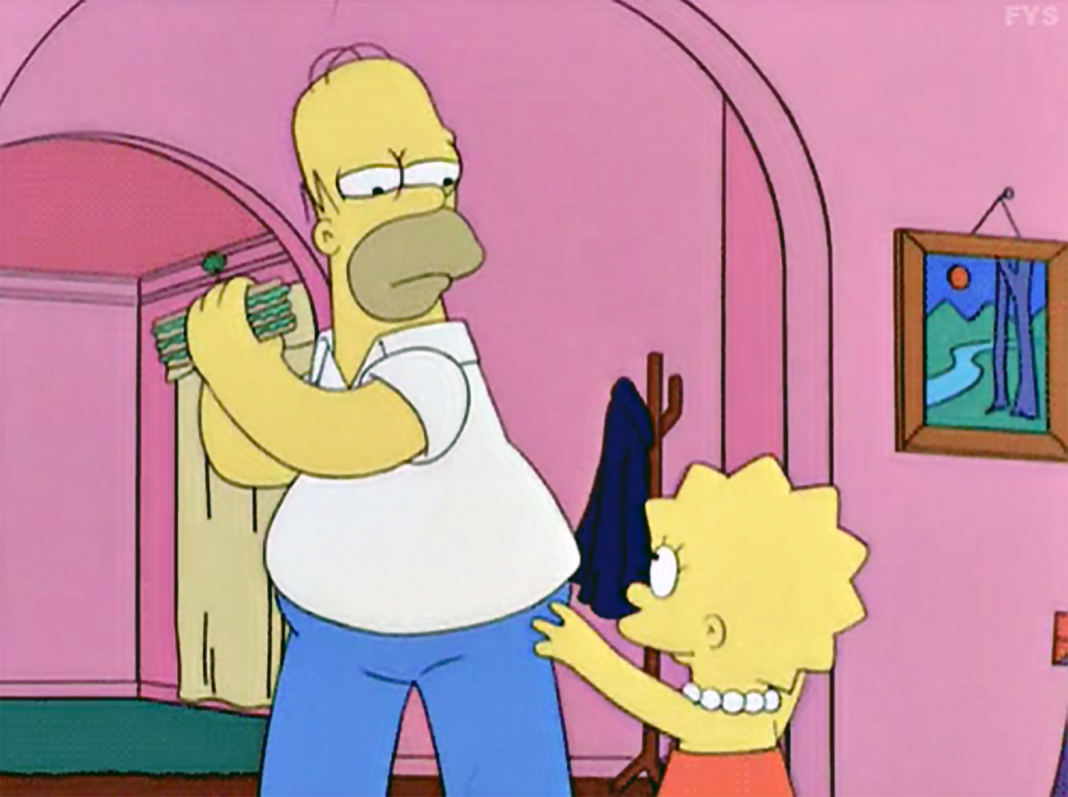 Advanced technology and deeper cooperation among states resulted in extraordinary wealth and mobility. The mobility of people, goods, and capital has linked not only economies but also societies, creating a global interdependence. The recent health crisis, however, has demonstrated that interconnectedness is a double-edged sword; diseases have also gained mobility. In the scramble for COVID-19 vaccines, nationalism and liquidity have prevailed. A ‘me-first’ approach in countries’ crisis responses has laid bare the political and social reality of perpetually growing inequality, jolting awake disillusioned communities around the globe who believed that humanity is not restricted by state borders. That being so, coronavirus is putting us to the probably biggest test of the 21st century.

While only the West African nation of Guinea, one of 29 low-income countries, has begun vaccinating with 25.000 doses of vaccine, more than 39 million doses have already been administered in no less than 49 higher-income countries. These countries have one thing in common, the ability to pay. Consequently, they quickly secured enough doses of the vaccine many times over their population. The United Kingdom could vaccinate its entire population five times—Canada, New Zealand, and Australia four times. Similarly, the European Union uses its bargaining power to negotiate pre-purchase agreements with multiple vaccine manufacturers on behalf of EU-27.

Despite sharp criticism, vaccine hoarding continues. For instance, WHO director-general Tedros Adhanom Ghebreyesus condemned it as a ‘catastrophic moral failure’ that keeps the ‘pandemic burning’. Notwithstanding, initiatives to speed up development, production, distribution, and equitable access to diagnostics, therapeutics, and vaccines, such as COVAX, continue to leave out the international equity perspective. The Economist Intelligence Unit predicts that most developing countries will have widespread access to vaccination at the earliest in 2023.

Regrettably, the inequality theme also recurs at the national level in each country’s challenge of turning COVID-19 vaccines into vaccinations. After securing a sufficient amount of doses, the intricacies of transportation and storage remain, resulting in vaccination disparities in communities. In particular, the cold storage requirements of—in the case of the Pfizer vaccine—minus 70°c or nonstandard devices requirements render large-scale mass vaccinations in many developing countries an impossible task. In other words, if COVID-19 vaccines fail to take into account programmatical adequacy, operational realities, and workforce availability of developing and low-income countries, then rural and marginalised communities will not have equitable access to vaccines, even in three years.

The disparity in medical treatment also persists in developed countries. Despite their sufficient doses of vaccine, high-income countries also need to heed the fact that disproportionately impacted communities require targeted and flexible responses. Statistics have shown that racial and ethnic minority groups are relatively more exposed to coronavirus. Black, Asian, and minority ethnic communities are at significantly more risk as they are often living in deprived circumstances. They are also more likely to have underlying health conditions. Also, in most high-income countries, such communities make up large shares of key worker sectors, such as social and health care, utility workers, and food supply chains. Besides risk from exposure and physical condition, population density, poverty, and access to healthcare also increase their vulnerability. These factors all equally play a vital role in developing comprehensive vaccination campaigns based on equitable access. If these aspects are not taken into account, health and economic inequalities will further widen and hamper progress.

Throughout the past year, we have not found a uniform solution to this crisis. Our interconnected yet diverse world, however, needs to act collectively. At the end of the day, we are not all in the same boat but facing the same storm.