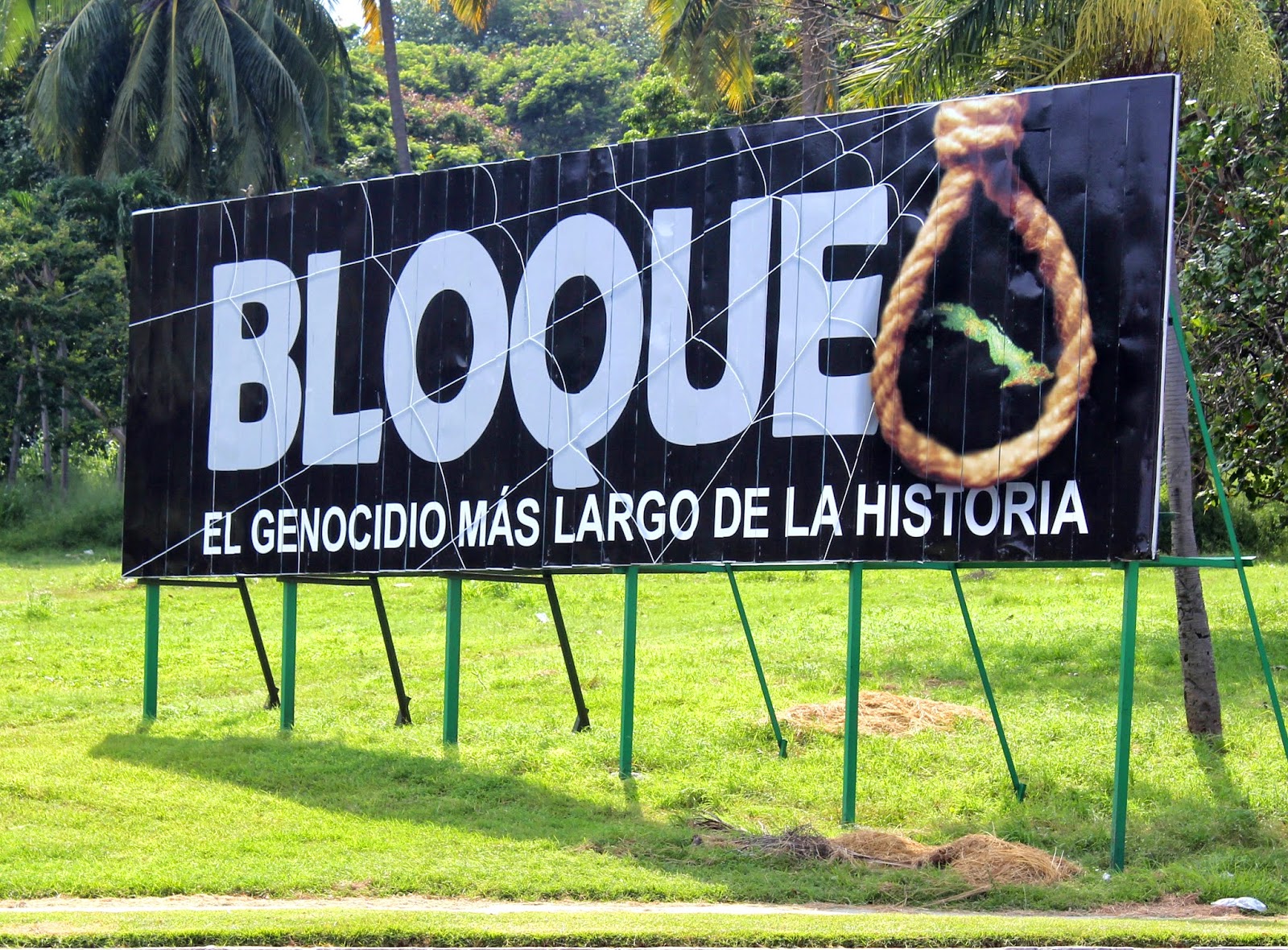 Located only 90 miles south of Florida, the Republic of Cuba has been and continues to suffer and be frozen in time due to strict economic sanctions by the United States. Food in Cuba is running short: Cuban leadership promoted “hutia,” a local rodent, as a source of protein. Cuban Americans can only send $1,000 in remittances to their family members in Cuba every three months. Any and all hope of economic recovery for Cuba and its people is nonexistent.

There was a window of opportunity for Cuba to bounce back and restore its tainted relationship with Washington. On December 17, 2014, the Obama administration announced its policy of re-establishing diplomatic ties with Havana, resulting in a myriad of economic and social programs between the two countries. Since that date, the Obama administration made it increasingly easier for American companies and individual entrepreneurs to engage in commercial activity after the island’s then-55 years of economic isolation. This historic shift in U.S. policy towards Cuba was launched in order to gradually remove struggling Cuba out of global economic isolation since the 1960s economic embargo package placed under the Eisenhower and Kennedy administrations. Obama’s policies also allowed for facilitated travel and tourism, enabling more contact between the two countries and their citizens.

The Department of Treasury updated the regulations on U.S.-Cuban commerce in 2015, which brought tremendous growth in trade and such as telecommunications and tourism, and moreover, a renewed sense of hope for Cuba’s economy to grow. The Obama years increased the limit on sending remittances to and from Cuba, allowed U.S. entities to lead business delegations and the year since Obama’s reformed Cuba policy facilitated a more open U.S.-Cuba cross-industrial commercial relationship. In 2015 alone, U.S. telecom company Sprint signed a deal with the Cuban government’s telecommunications provider Etecsa, which now allows for roaming services between the two countries in addition to the use of Sprint products on the island.

However, current U.S. President Donald Trump reversed what was once the promising course of action by tightening sanctions and limiting trade and travel to the island. As a result, with an already stagnant economy, Cuba experienced a significant drop in tourism and remittances-the backbone of the centrally planned Cuban economy. At present, Trump reinstating the failed U.S. sanctions against Cuba hurts the U.S. and Cuba. According to the U.S. Chamber of Commerce, the embargo places a heavy cost on the U.S. economy at approximately $1.2 billion per year in lost sales and exports, while the Cuban economy suffers from severe losses of about $753.69 billion as estimated by the Cuban government. Furthermore, its access to oil, which chiefly comes from Venezuela, is running low due to major drops in global oil prices over the past few years. Trump’s sanction package on Cuba also targets the government of Venezuela’s state-run oil company, as well as two international companies that all ship crude oil to Cuba.

While conditions look dismal now, the years preceding the collapse of the Soviet Union brought upon an even worse economic crisis to the island. With a shrinking economy, Fidel Castro’s government was forced to liberalise its economic policies as a means of maintaining the nation’s socialist framework. It introduced the U.S. dollar into the economy in 1993, launched joint ventures with multinational industries in the realm of tourism and low-skill manufacturing, and privatized small-scaled enterprises, such as farmers and plumbers. More importantly, it was able to find a new hegemonic caretaker, Hugo-led Venezuela in order to provide economic assistance through various social programs, such as PetroCaribe and A.L.B.A., which offer the island a throng of benefits such as highly subsidized oil.

Cuba, as in the past, was able to weather its economic crisis. Seeing the need for new leadership, Fidel Castro resigned as president of Cuba after 49 years in 2008. His brother, Raúl Castro, assumed the presidency and spearheaded nation-wide structural reforms such as reduction of state employees. Raúl Castro launched a widespread anti-corruption campaign in 2009 that led to the arrest of 18 government officials who were involved in a black-market scandal. Most notably, however, in coordination with former U.S. President Barack Obama, his administration was working in reducing sanctions aimed at the eventual elimination of the 1960 embargo.

The previous U.S.-Cuba relationship under the Obama Administration and Raúl Castro’s Presidency proved to be fruitful for Cuba’s economy. Cuba now has 1,034 hotspots, 4G access due to its 2016 deal with Google, and over 43 pay-for wireless zones throughout the country, several of them in Havana, with prices dropping to 2 CUC an hour ($2.30 USD). Miami-based Stonegate Bank and Mastercard made it possible for Americans to use debit cards in hotels, restaurants, and other stores in Cuba, allowing for more convenient and efficient payment methods for travelers on the island. U.S. tourism to Cuba skyrocketed in 2015 and 2016, leading to U.S. travelers becoming the second-largest group of tourists to Canadians, and the Cuban economy was stabilized despite losing mass sums of oil imports from Venezuela.

However, tourism activity dropped once the Trump Administration banned cruise ships, private planes and yachts and educational reasons to travel to Cuba. According to CNN, the latest round of travel restrictions to Cuba signed by President Trump in October 2019 cuts commercial flights to every place on the island except Havana, eliminates “people to people” educational tours for Americans, resulting in a 21 percent drop in tourist arrivals to the island; in 2018, over 638,000 people traveled from the U.S. to Cuba, in comparison to 500,000 people who traveled in 2019.

However, the U.S., Cuba, and arguably, Latin America as a whole can benefit along the lines of a policy package that is similar to President Obama’s normalization efforts from increased commercial ties. Cuba still operates under a one-party communist state led by the Castro family, despite its recent presidential change in April 2018, where current President of Cuba Miguel Mario-Diaz-Canel stated that “Raul Castro will remain the party head of the Communist Party and will lead the decisions about the present and the future of the country.”

Despite the recent rollback on Washington’s Cuba policy, there should be some sort of acknowledgement of the potential for U.S. companies and travelers, no matter how big or small, to increase their presence in Cuba. The U.S., namely its private sector and all entities involved, will have to look critically at what it has accomplished and what can still be done for future economic integration with the island.