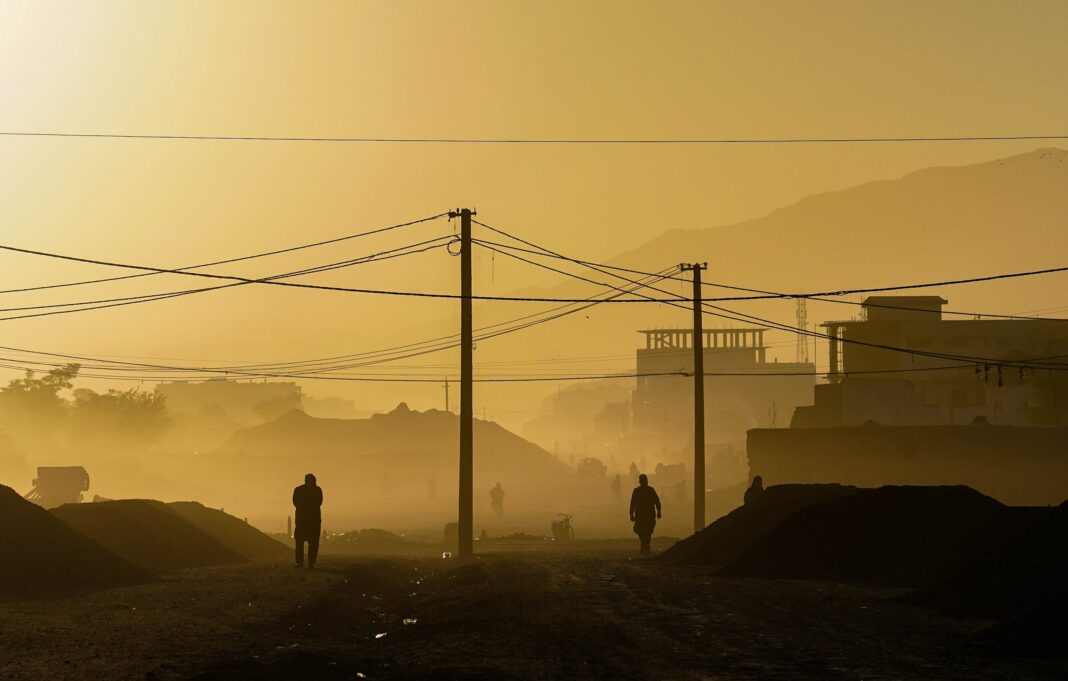 August 2021 was a month like no other for eleven-year-old Temur and his family. This was, of course, when the Taliban succeeded in toppling the Western-backed government of Ashraf Ghani and establishing their rule over Afghanistan. While Temur might not exactly remember how the events of this month unfolded, his family does vividly. Little did he know that these events would change his life irrevocably.

Temur, now aged twelve, goes to bed hungry most days. His mother, who is thirty-six, struggles to feed her four children every day. Rising food prices combined with a falling economy have made life very difficult for Temur and his family. Temur’s father went to Iran to look for work, but they have not heard from him in more than a year, clueless of his fate. Two of his siblings are severely malnourished. He lives in a one-bedroom mud house like most of the people belonging to his community. The remote location of his village means that there is no access to clean and safe drinking water. Temur, like many children in Afghanistan, does not go to school and does manual work to help keep the family afloat.

August 2021 was a turning point in modern Afghan history. Afghanistan now has one of the highest unemployment rates in Asia. While many parts of the Western world debate about free healthcare, Temur and millions like him hope for at least some food and healthcare. The hasty US retreat combined with the Taliban takeover resulted in a humanitarian disaster like no other. Millions of families and children in Afghanistan suffer from abject poverty and malnutrition. Such horror prompted the Indian foreign minister Subrahmanyam Jaishankar to highlight this issue during a press conference with his Russian counterpart Lavrov in November – “The world shouldn’t forget the situation in Afghanistan.” The situation is so dire that the UN termed it a humanitarian catastrophe.

The Afghan economy has suffered tremendously since the Taliban’s seizure of power in August 2021. However, even before this occurred, Afghanistan was already considered one of the poorest countries in Asia. The economic conditions in the country are even worse due to the pandemic and now the war in Ukraine. Afghanistan was one of the few countries in Asia which saw an increase in absolute poverty in Asia. The worrying fact is that this uptick in poverty was even before the pandemic. The United Nations Development Programme (UNDP) estimates that since the takeover of the Taliban, the country has lost 5 billion USD. Many states are unwilling to recognize and co-operate with the de-facto Taliban government, making the already desperate situation even worse. Before the takeover, Afghanistan was hugely reliant on foreign aid flowing into the country. However, sanctions and the freezing of aid by many countries mean that funds have practically dried up. Afghani central bank assets are also frozen by sanctions to prevent the Taliban regime from using them to fund terrorism.

One of the main revenue sources for the previous Taliban regime was narcotics and drug trading. When the Taliban took power this time around, they vowed to clamp down on narcotics in Afghanistan. However, their actions have proved otherwise. They have been unable to counter the growing influence of narcotics in Afghanistan. Farmers are left with no choice but to grow poppy to earn some quick cash and persuading them otherwise is really difficult without an alternative. The problem extends beyond Afghanistan as these drugs are consumed all over the world.

The domestic economy of Afghanistan is small and limited. The data from the World Bank suggest that the GDP of Afghanistan is just about 20 Billion USD. Afghanistan also has a population of around 40 million people. Afghanistan does not have a strong manufacturing base, and most of their exports are primary products. The country was also heavily reliant on aid from outside to sustain its economy. A 2022 report by UNDP estimates that 75% of the Government spending before was financed by foreign aid and 40% of the domestic economy was constituted by foreign contributions. The current drought in Afghanistan is worsening the battered economy dependent on agriculture.

These data points suggest that Afghanistan is heavily dependent on foreign aid for survival. It is very challenging for a country to develop and pursue its own growth trajectory when a significant part of its economy is propped up by foreign aid. Political instability and threats of constant violence have prevented the Afghan economy from standing its ground.

To make matters even worse, after the Taliban takeover of Afghanistan, many educated and skilled people fled the country, fearing for their lives. This has had a huge negative impact on Afghan public governance, which is now lacking the technical and administrative skills to run an entire economy. When there is a huge migration of human resources and skills, it creates a skill vacuum that takes several years, even decades to fill. The Taliban’s oppression of women in the economy and society further exacerbates this gap.

All these factors have led to the current humanitarian catastrophe in Afghanistan. Stories abound of people selling organs to make ends meet. Millions could barely afford to have food on their plates. Malnutrition amongst children is at an all-time high.

What is the solution? Is there a way to help the Afghani people without helping the Taliban? These are tough questions that the world needs to face. It is a very difficult dilemma for the international community. Providing aid alone will no longer suffice, as it will only make the country even more dependent on it. Establishing some kind of engagement with the regime is pragmatic and important so millions of Afghans do not end up being the collateral damage to a failed political struggle.