Home Business & Economics The Little Things That Matter: Semiconductors and the New Geopolitics of the... 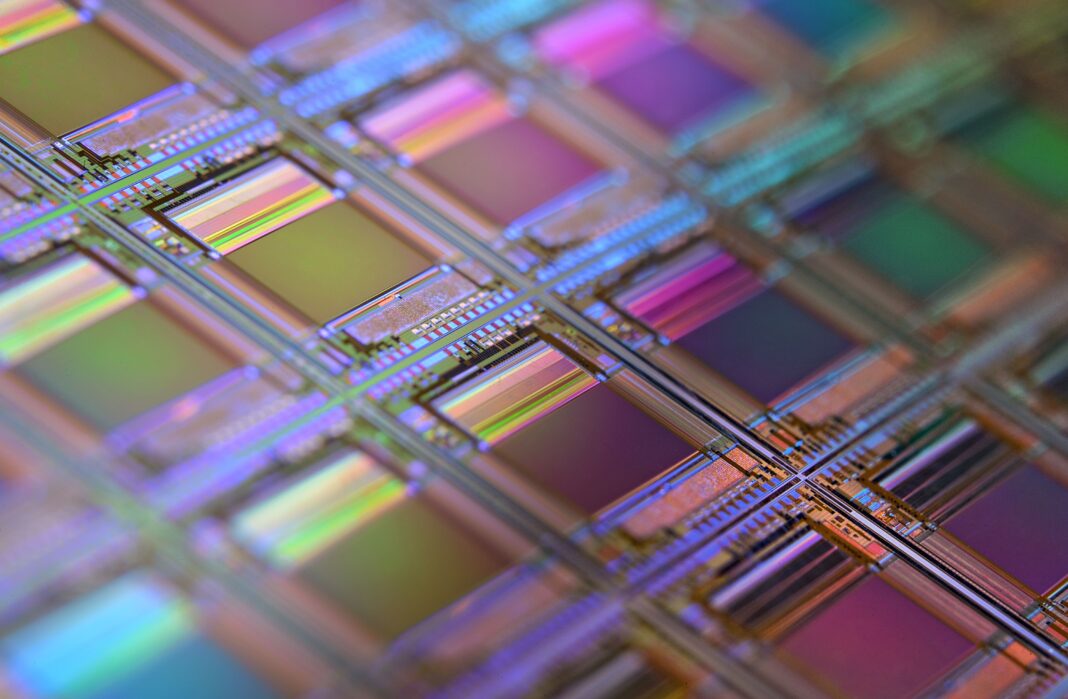 Whether you have chosen to read this article in a digital or physical medium, it is vital to know that it would not have been possible without the aid of microchip technology. Microchips, or integrated circuits, have been widely acknowledged as the backbone of modern computing. In the modern world, it is rare to purchase anything that does not rely on the capabilities of some sort of embedded technology, be it a simple or complex chip, a sensor, or some sort of information.

In 1990, more than 75% of the world’s semiconductors were produced in the United States and Europe. Chris Miller, the author of the 2022 book, Chip War: The Fight for the World’s Most Critical Technology, documents the rise of American companies like Bell Labs, Fairchild, and Intel in the semiconductor industry. Today, the United States produces only around 11% of the world’s semiconductors, with the larger share produced in Japan, South Korea, Taiwan, and China. For a long time, the economic concepts of comparative advantage and globalisation kept the Western world unconcerned about this manufacturing shift abroad.

Semiconductors go through a complex and sophisticated production process. Companies like Qualcomm specialise in chip design, while others like Applied Materials manufacture the individual components that go into such chips. ASML Holding (ASML), a Dutch company, produces the extremely precise lithography machines that print the nano-lines on chips. Lastly, the final assembly process is dominated by Samsung and, especially, Taiwan Semiconductor Manufacturing Company (TSMC) in Taiwan. Since its founding in the 1980s, TSMC has become the world’s largest and most advanced manufacturer of integrated circuits. So, the question is, what difference does it make?

When there is too much power held by too few companies, especially if they are all based in the same region, problems might occur. Major disruptions can occur due to, for example, natural disasters like the 1999 Taiwan earthquake that destroyed power supplies, hence disrupting chip fabrication at TSMC; geopolitics, i.e., the forced reunification of Taiwan by mainland China; and pandemics like what occurred during COVID-19 in which production facilities were shut down, demand shifted, and worldwide supply chains were disrupted; the strategic implications became apparent.

TSMC produces around 90% of the world’s most advanced chips in Taiwan. The growing tensions between Taiwan and China create a serious threat of invasion by the latter, which could then disrupt the operations of TSMC. Due to the strategic importance of Taiwan in the semiconductor industry, the US has compelling reasons to defend Taiwan in case of an invasion by China.

Governments all over the world are increasingly considering semiconductor efficiency as a national security concern. Recent sanctions on Russia aim to cut off Russia’s access to advanced chips and technology. The United States has been pushing to limit China’s technical development, and the semiconductor industry has become a focal point due to its reputation as China’s technological Achilles’ heel. The Trump administration’s blacklist sought to restrict China’s access to advanced semiconductors by blocking Chinese companies that were most likely to violate the trade restrictions set by the United States.

The shift of semiconductor production outside of the US is a source of concern not just for the Americans but for the British as well. In the UK, the largest chip factory is managed by Newport Wafer Fab. In 2021, Newport was acquired by a Dutch firm, which is in turn owned by the Chinese firm Wingtech Technologies. Concerns about a technology transfer from the UK to China were exacerbated when, after the acquisition, the Newport Fab began selling its entire output exclusively to its new owner. Using the authority afforded by the new National Security and Investment Act, the UK’s department for Business, Energy, and Industrial Strategy initiated a national security assessment of this sale in early 2022 to determine whether or not the deal should be rescinded.

For its part, the European Union has also announced large-scale initiatives to improve semiconductor design and boost manufacturing within the EU: member states unanimously voted to pass the €43 billion European Chips Act this year to subsidise local semiconductor manufacturing. The EU aims to increase its share of the global chip industry from less than 10% to 20% by 2030 through strengthening semiconductor supply chains. France has also indicated to invest billions of euros in a new semiconductor facility. Then, in August 2022, the US President signed the Chips and Science Act, allocating $52 billion in incentives to promote advanced chip manufacturing in the country. There is now a geopolitical contest emerging between the US and its allies and China centered on semiconductors.

Moreover, access to semiconductors can determine a country’s economic fate. Not only are semiconductors a critical component in consumer goods, they also have vital applications in defence and cyber warfare. Just days after the United States announced new export controls limiting the sale of semiconductors made with US technology and of manufacturing equipment unless vendors first obtain an export licence, the market value of shares of Chinese chipmakers plummeted by almost $9 billion. The goal of these regulations is to prevent China from developing its own advanced semiconductor sector by using American-developed technology to produce high-tech weaponry.

Some observers nowadays tout semiconductors as the new oil because of how vital they are to the global economy and to the US economy in particular. Indeed, semiconductors have become a matter of extreme strategic importance to governments worldwide. No matter how tiny in size these chips are, they quite literally make modern society function, so whoever controls the production of these chips, holds the world in its hands.