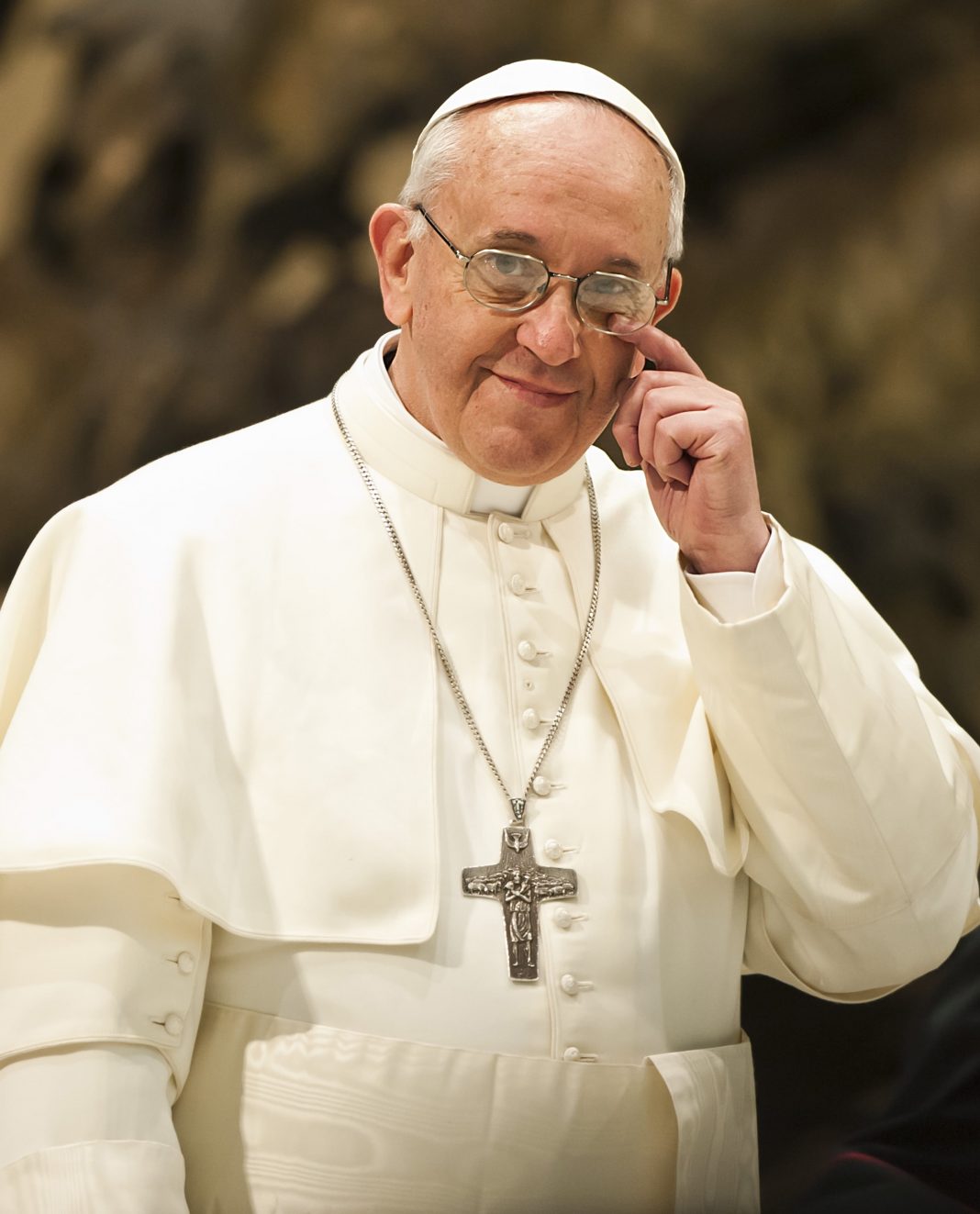 This March marks five years since Pope Francis’ 2013 election, inheriting what the Washington Post called an “office demystified by scandal.” The Catholic Church’s response to a surge in allegations of clerical child abuse in the early 2000’s defined the papacies of both Pope John Paul II and Benedict XVI. In 2014, Francis committed to a “no tolerance, no privilege” policy when handling cases of clerical child sex abuse, signalling that his papacy would be more active than those of his predecessors in addressing the Church’s most publicised offence. Despite this, a culture of contradictions has cast doubt over whether this – or any – Pope can ever be effective in combatting abuse.

“Francis did not start from point one,” said Father Ulrich Rhode, professor of canon law at the Pontifical Gregorian University in Rome, acknowledging that the Pope fell heir to several decades of traditional responses from his predecessors. Francis made a bold departure from tradition in 2017 when he permitted Cardinal George Pell, Vatican treasurer and former archbishop of Melbourne, to return to Australia to stand trial for charges of child sex abuse. This is an opportunity many abuse survivors don’t have available to them.  Most abuse cases are unable to be tried under criminal law. Because the abuse occurred during the victims’ childhoods and was never reported to authorities by Catholic officials, it generally exceeds the statute of limitations. At this point, canon law – which governs the Church – offers the only option for redress, and there are doubts over whether these laws can adequately serve justice.

The most severe punishment currently afforded in canon law is laicisation, where a priest is “defrocked” and expelled from the Church. “It is not the purpose of canon law to put someone into prison,” said Father Rhode, explaining that penal measures within these laws are aimed at reducing the rights of an individual inside the Church. “Experience shows that a significant number of clergy have actually been dismissed… based on the canonical penal norms on sexual abuse. This shows that the system works,” he contends, but shares that he “[does] not pretend that it works perfectly.”

Data from a 2004 study at John Jay College of Criminal Justice and a 2017 study by the Australian Royal Commission of Inquiry estimates that approximately 5-7% of priests commit abuse. In the period between 2004-2014, this would have amounted to between 2,100 and 3,000 priests. For the same period, Holy See officials told the UN that only 848 abusive priests were laicised. The UN later reported that secretive disciplinary proceedings, the non-requirement to report abuse to local authorities, and “a code of silence imposed on priests under penalty of excommunication” meant that most abusers never appeared in court. Scepticism as to the Holy See’s ability to genuinely administer justice amid these penal limitations and institutionalised culture of silence is understandable.

Despite limitations on the practice of justice within canon law, Pope Francis established an advisory panel to propose new preventative measures within the canon code.

When the Pontifical Commission on the Protection of Minors was formed in 2014, it was praised as a significant step forward. In particular, observers highlighted the inclusion of abuse survivors Marie Collins and Peter Saunders on the Commission’s panel. Yet from its inception, the Commission has struggled to credibly carry out its mandate.The panel has met six times, at most, between 2015 and 2017. Its most noteworthy proposal, a 2015 plan to create a tribunal to try bishops who cover up abuse cases, is still delayed without explanation. Saunders was suspended from the Commission in February 2016 (later resigning in December 2017), having found himself at odds with Church opinion over how best to address abuse. Collins resigned a year later in March 2017, citing “unacceptable” resistance to change from within the Holy See.

The Commission meanwhile lapsed into inactivity, the failure to renew its mandate at the end of 2017 a symbol of the power of this culture of resistance. The Holy See did not respond to requests for comment.

Even the Pope appears at odds with his own approach. During his visit to South America this January, Pope Francis opined that “it is right … to make every effort to support the victims [of abuse],” but, only days later, accused Chilean abuse survivors of slandering a Bishop allegedly responsible for covering up cases of abuse. With the Catholic Church on the brink of a potential new wave of abuse allegations from Latin America, the effect of papal efforts to combat its permissive attitude toward abuse will be put to the test. Whether, in this church of contradictions, there can be any real change when even the pontiff is inconsistent in his position, remains unclear.