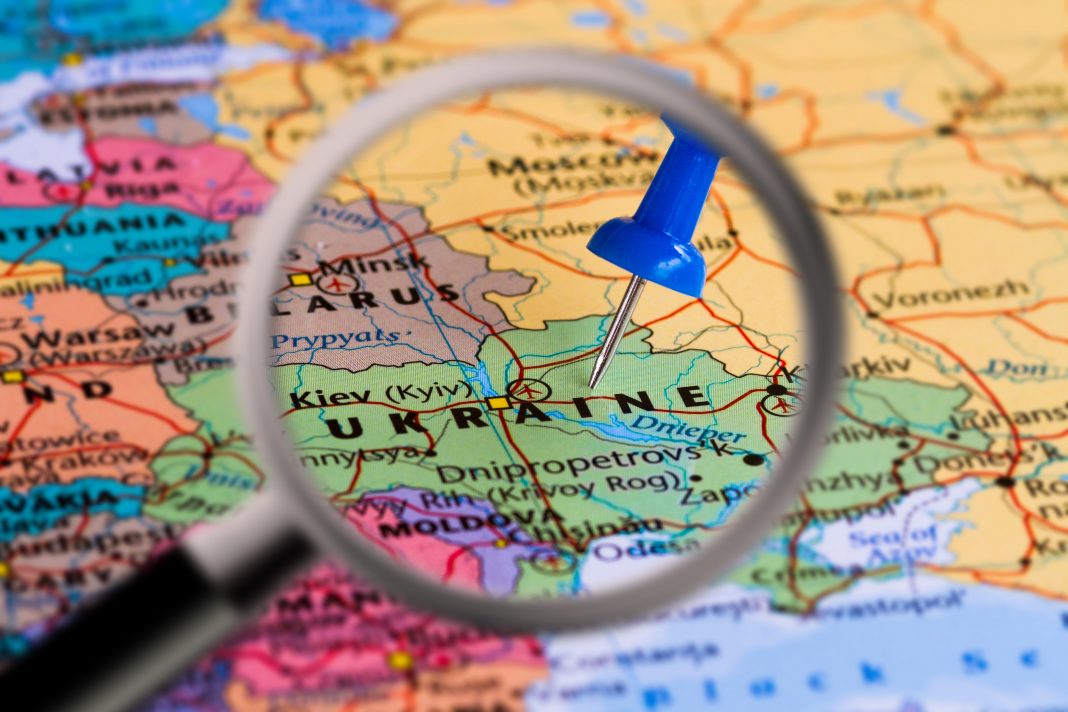 Why have we forgotten about Ukraine? Is it because the fighting has calmed down? The simple answer is no. Five years after the fall of President Yanukovich, conflict in Ukraine still rages, with 10,000 people dead, Crimea annexed and eastern separatists involved in a hot war. Today, the Ukrainian crisis testifies to ever-deteriorating relations between Russia and the West. The world has become used to public displays of muscle-flexing from both the West and the East. By symbolizing the Ukrainian war as a mere reflection of this old competition, it is easy to overlook the motives and realities of the people most affected by it: the Ukrainians themselves.

Economic Motives What started as peaceful protests in November of 2013 had already escalated by January 2014 into a bitter fight to impeach the president and all he represented: corruption, dependence on Russia and a country in stalemate. The roots of the widespread frustration stem from a myriad of reasons: history, identity, ethnicity but, probably most importantly, economics. Before Ukrainian protesters gathered in 2013 at Maidan, the country was listed 78th in the Human Development Index and the second poorest country in Europe. Corruption, energy shortages, lack of investment, poverty, health and education are among the many problems Ukraine was and is facing. Following the fall of the USSR and Ukraine’s subsequent independence in 1991, excursions in shock politics left the country in turmoil with hyperinflation and extreme concentrations of private wealth. After it looked like the economy was finally developing in 2000, Ukraine was hit hard by the financial crisis in 2008.

The unemployment rate rose quickly from 3 percent to 9.4 percent. The GDP similarly fell by 15 percent in 2009. After a period of regeneration, the economy plunged again in 2013, leaving the country in permanent recession.

This is the backdrop to Maidan: a protracted state of endemic poverty, lack of social mobility and high numbers of emigration defining the lives of the local majority. That this system accumulates wealth for few at the expense of many is common knowledge. The accession agreement with the EU seemed like a way out; a prospect to share economic prosperity with their powerful neighbor and a possibility to end a culture of scattered enrichment.

The dominant narrative in Ukraine had been one of simultaneous change and continuity. When Ukrainians were increasingly driven to decide between the two, many were ready to risk it all for possible transformation. From November 2013 until February 2014, innovative and self-sufficient grassroots organisations brought thousands onto the freezing winter streets of Kiev. Maidan became a makeshift state within a state. Field kitchens, centers for interreligious dialogue, strategic councils comprising opposition forces, hospitals and art spaces were opened up and autonomously organized. When the Berkut forces – the Ministry of Internal Affairs’ special police troops – were deployed on the masses and people started dying by the dozens, protests escalated into a deeper conflict, leaving open wounds in Ukraine’s society. Yanukovich fled the country and was removed from office, new elections brought in an extreme-right government, Russia annexed Crimea, and in eastern Ukraine, a secessionist civil war broke out.

Constant Aggression and Stalemate Fast forward to 2019: whereas Yanukovich is long gone – his perverted accumulation of riches uncovered – corruption, poverty and war remain constants in Ukraine. Neither the EU nor the OSCE were successful in ending the separatist conflict and the Minsk Protocols – designed as peace treaty – were broken the day they were implemented. Russia and Ukraine are both unwilling to end hostilities and the U.S.’s erratic take on world politics is not helping either. Instead of “protecting the common home of Europe,” as Gorbachev put it, tensions are increasing. Ukraine’s chances of escaping this power play are slim, seeing as Russia has military dominance and the West’s willingness to intervene is limited as they are seeking to avoid a larger confrontation with a nuclear adversary.

Whether or not the EU Accession Agreement was designed to deliver on Ukrainian hopes remains a contested topic today. Some have claimed that a state as dilapidated as Ukraine doesn’t stand a chance in the European market. With a massive trade deficit of €3.4 billion in reality the projected benefits might be less than expected. Additionally, Ukraine’s economic dependence on Russia remains high, with Russia being its single largest import and export partner.

Today, 60 percent of Ukraine’s population lives below the poverty line. While the country was already poor, the harsh austerity measures imposed since 2014 in exchange for the billion-dollar credit provided by the IMF haven’t helped. Interestingly enough, Ukraine ranks among the most income-equal countries in the world, which reveals that almost nobody can make it there without participating in the shadow economy. Except, of course, for the country’s tiny oligarch elite that have further expanded their wealth and direct political control since the outbreak of the war.