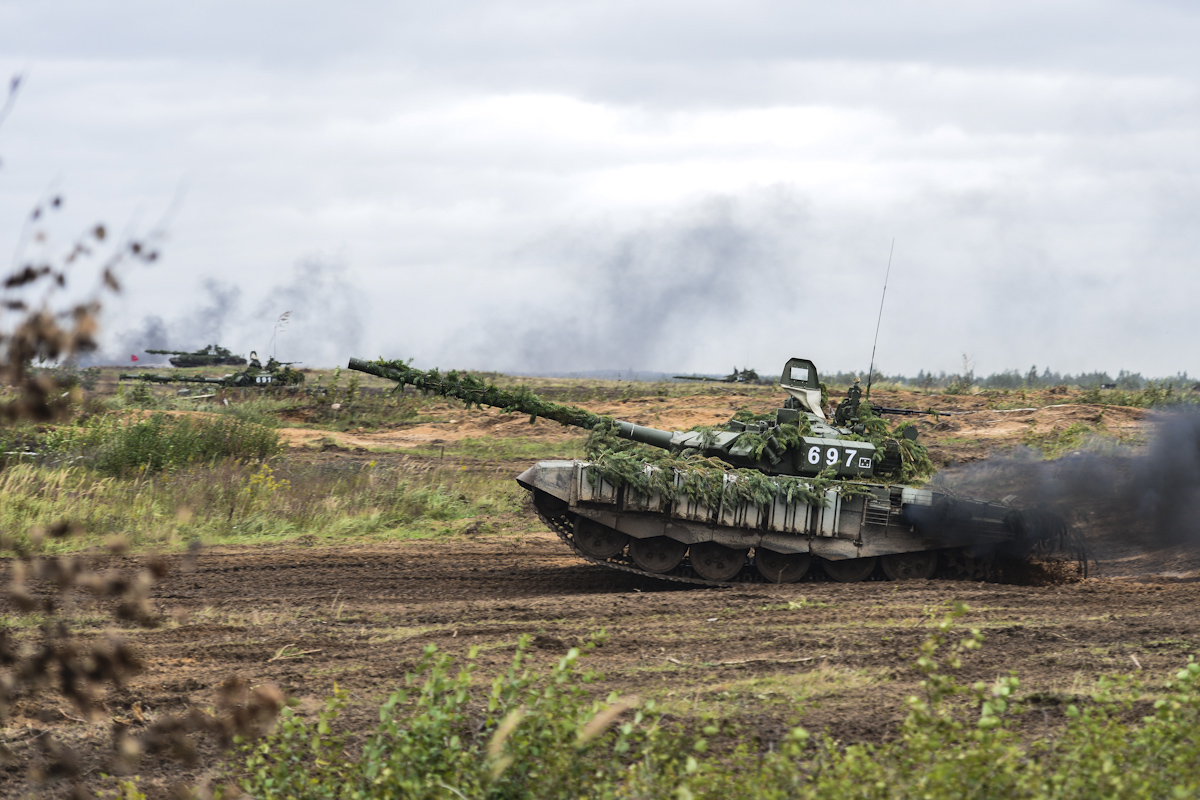 Zapad 2017 (“The West 2017”) represented the biggest Russian-led military exercise since Russia’s annexation of Crimea in 2014, and has raised concerns among military strategists that Russia may again be seeking to expand its territory. The week-long joint military exercise of Russian and Belarusian Armed Forces began Sept. 14 and took place in Kaliningrad, Belarus, and Western Russia.

Zapad 2017 was part of a regular four-year cycle of military manoeuvres that rotate through Russia’s main military districts, but this year’s location, coupled with strained NATO-Russian relations have generated more international interest than any other Russian military exercise since the end of the Cold War.

Strategically speaking, the true purpose of Zapad 2017 has been heavily scrutinised by the West, given that Russia used military exercises as a pretence to move troops into formation near its borders with Georgia and Ukraine, shortly before invading these countries in 2008 and 2014 respectively.

The manoeuvres involved defeating three fictional adversaries of Veishnoriya, Lubeniya, and Vesbasriya controlled by terrorist groups, who sought to carry out terrorist attacks and drive a wedge between Moscow and Minsk. However, as noted by Western observers, the rehearsal also involved countering a conventional force.

All major branches of the Russian Armed Forces participated in the exercise, which mainly concentrated on combat readiness and large movements of troops. A strong emphasis was put on the use of A2/AD (anti-access /area denial) systems. These systems are designated to prevent potential adversaries from entering or occupying land, air and sea areas.

All three were tested during the exercise, including the deployment of nuclear/conventional Iskander-M ballistic missile systems. The range of Iskander missiles is estimated to be around 500 – 700 km. Such a range, combined with the capability of carrying nuclear warheads could threaten major European cities such as Berlin, Copenhagen or Warsaw.

The Zapad exercises’ proximity to three NATO members, Poland, Latvia and Lithuania, and its scale undeniably put more pressure on NATO’s eastern flank. Since 2014, this region has seen a large degree of militarisation as both sides boosted their military capabilities.

As a direct response to Russia’s actions in Ukraine, NATO decided that four multinational battle groups (around 4,500 troops) would be deployed to the Baltic nations and Poland. As a response to NATO’s military build-up in the Baltic Region, the Russian Federation and six other Collective Security Treaty Organisation (CSTO) members have regularly engaged in large military drills near the Baltic countries. The Russian-led military alliance’s full members are Armenia, Belarus, Kazakhstan, Kyrgyzstan and Tajikistan, and Serbia and Afghanistan are observers.

Apart from the military drills near the NATO border, the Russian leadership has also decided to permanently deploy 9K720 Iskander missiles to the Kalinningrad Region.

Prior to Zapad 2017, NATO members were extremely concerned about the actual size of the military exercise, with estimates that as many as eighty to one hundred thousand personnel would partake. The Russian Defence Ministry officially disclosed that 12,700 troops would participate: a claim which has evoked intense scrutiny, as it was just below the threshold which would require a higher degree of transparency for foreign observers.

According to the OSCE’s Vienna Document, states which hold a military exercise exceeding the threshold of 13,000 personnel must provide outside parties with detailed information on the scenario, and grant permission for observing parties to fly over the exercise.

Ultimately, Zapad 2017 did not lead to any interventions or territory grabs by Russia, as many in the West had feared. The joint forces defeated their fictional enemy and the manoeuvres concluded on Sept. 20. The Chief of the General Staff of Russia stated that all Russian forces would leave Belarus by Sept. 30.

Nonetheless, more than a month after the exercise, concerns among NATO members still prevail. The exercise’s emphasis on A2/AD systems with the presence of Iskander-M missiles suggest that Zapad 2017 was not exclusively about anti-terrorist operations. Despite its resemblance to past exercises which preceded foreign invasions, territorial acquisitions during Zapad 2017 were highly unlikely, given that all three of the neighbouring Baltic states are members of NATO. The main objective of this exercise was likely to strengthen security relations with Belarus, Russia’s closest ally, while intimidating NATO members in the region.