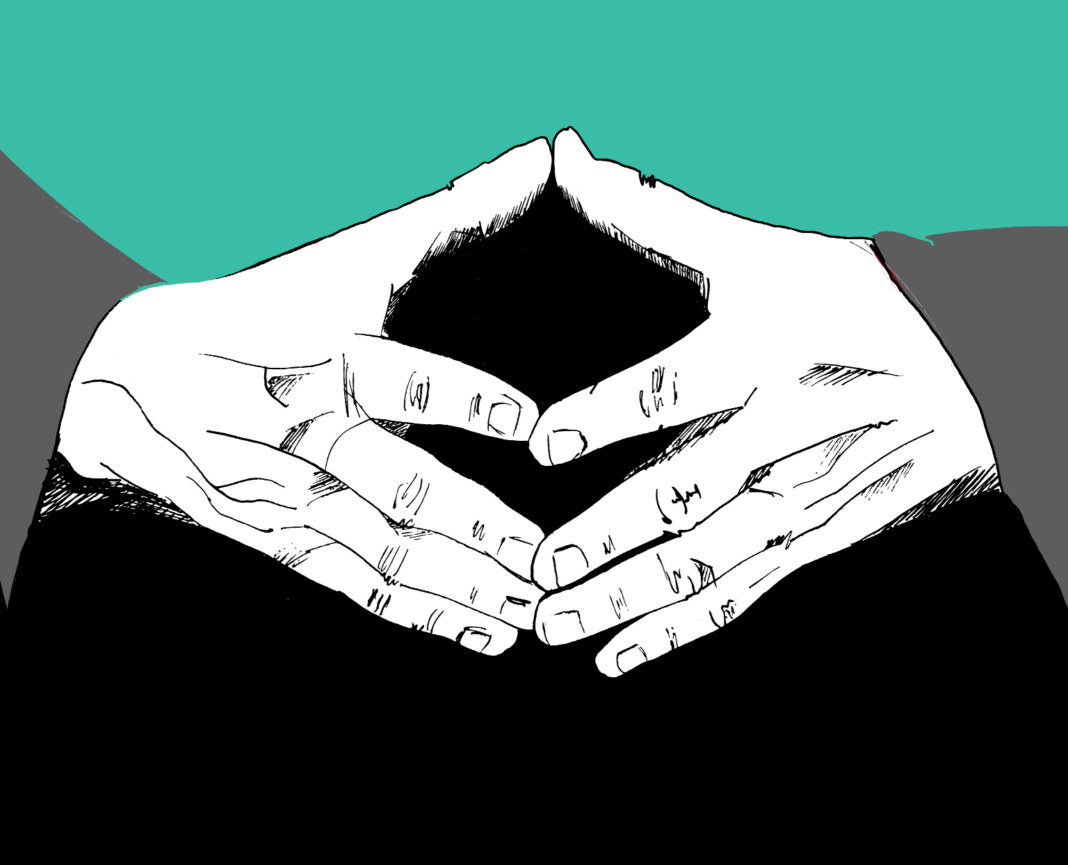 After more than 16 years in office, German Chancellor Angela Merkel will not run in the federal elections in September 2021. After four consecutive terms, Merkel has been in power longer than any other current head of government in major industrial countries. During her chancellorship, she dealt with various crises and shaped German, European, and world politics. With the end of the Merkel-Era looming on the horizon, it is time to ask what her legacy will look like, and how German politics might develop.

Regardless of her political legacy, Merkel will be remembered for her integrity, modesty, and dedication. While she is often said to be guided by moral principles, she has also earned the reputation of being down-to-earth. Living in an ordinary Berlin apartment instead of the official residence and her demure clothing style contribute to this. While all this should indicate a calculated expression of power, factors like these only contributed to her popularity in Germany, where she enjoyed high approval ratings during all her four terms.

Overall, her style of politics has left a maternalistic mark, as her nickname “Mutti” suggests. With her determined normalcy and unpretentiousness, she presented herself as a trustworthy counterweight to the ubiquitous populistic rhetoric and brash characters that dominated the political landscape of the last decade. Her assertive and unemotional political style, unsullied by scandals, also gained her international respect throughout her tenure. Her decency sets her apart from other heads of state, and for many, she serves as a prime example of democratic leadership.

Merkel became Germany’s first female chancellor in 2005 when female heads of state were still unusual in world politics. Domestically, she unquestionably shaped the course of German development after reunification. Economically, her four terms were an era of prosperity, characterized by near-full employment, a high export level, and government surpluses. After being called the sick man of Europe at the turn of the century, Germany re-gained economic and political power during a long period of economic boom.

One could easily attribute these successes to Merkel’s leadership. But a closer look reveals a different picture. Arguably, the large trade surpluses were less a result of sound economic policy, but rather the consequence of a weak and undervalued Euro which boosted the German export share. This trend had already taken hold in 2001, before Merkel’s first term. Moreover, Merkel was lucky to inherit a rucksack of economic reforms from her predecessor Gerhard Schröder, which aided the economic recovery.

Merkel has faced criticism for neglecting to implement long-term oriented economic and structural policy. Her coalition governments failed to push for technological progress early on and to invest into the modernization of physical and digital infrastructure. Such a move would have eased Germany’s transition into digitalization. Additionally, keeping government expenditure low has created significant deficits in the public sector, the military, infrastructure, and in education.

While the long-term consequences of this failure remain unclear, Germany is now lagging behind its European peers in these fields. And although Merkel made an early bid for the title of being the “climate-chancellor,” advocating for progressive global climate policies, she did not deliver on them. For instance, Germany’s departure from nuclear energy in 2011 only intensified coal use, and Germany still struggles to meet its international emission targets.

In Europe, Merkel has a somewhat mixed record as well: each of her four terms coincided with a major crisis, and all of them required her to take on a leading role in bridging European divides. Capable of depoliticizing dicey issues and finding compromises, she was often celebrated for her crisis management. But a closer look at her record reveals that her style of politics often came at the cost of merely preserving a fragile status quo, and that on many occasions she did not act of her own accord, but rather reacted to the winds of change, rarely trying to sail her course in shaping them.

It appears that she was more of an administrator than a genuine reformer. It remains to be seen how sixteen years of Merkel’s conservative rule have prepared Germany to withstand the challenges of a fast-changing world, confronting a darkening geopolitical landscape, the rise of populism, and climate change. Her legacy has to be seen in this context, and in relation to how her politics contributed to the status quo.

Also domestically, Merkel has repeatedly been accused of sailing with the political winds. Like Bismarck, who defeated socialism by adopting it, she took over the most popular topics from other parties. In modernizing her party, the Christian Democratic Union (CDU), by dragging it in the political center, she pushed her coalition partners to the sidelines. But steering the CDU in this manner came at the cost of losing its distinct conservative profile. In the upcoming election, it will be interesting to see if there was a “Merkel-factor”, and if it will dissolve in the upcoming election due to her withdrawal.

The CDU’s candidate for the chancellorship, 60-year-old Armin Laschet, current Minister of the state of North Rhine Westphalia, stands for a continuation of Merkel’s policies. He grew up in a working-class family and spent most of his career in politics. It could be that after sixteen years of Merkel the electorate has had enough of the status quo which Laschet represents, especially after the CDU’s public image has been damaged over a series of corruption scandals during the pandemic. Nonetheless, recent elections show that the CDU will probably still emerge as the strongest force from the elections.

The most promising opposing candidate is 40-year-old Annalena Baerbock, the current co-leader of the Greens, who are most likely to enter the next coalition government. She holds a degree in international law and worked as an MEP in Brussels before being elected to the German parliament. While her candidacy has energized her party’s campaign, the division of her party over the election program could be her undoing. It remains unclear whether or not voters will want to back a party that has little experience of government at the national level in uncertain times.

Another contender is the Social Democratic Party (SPD) with its candidate Olaf Scholz, aged 62. The current vice-chancellor and finance minister and former mayor of Hamburg is a trusted, moderate career politician with high approval ratings. Still, it is uncertain that he will be able to lead the SPD out of the misery in which it finds itself after two subsequent coalitions with the CDU. Even though the party achieved a lot as the junior coalition partner, it is haunted by its successes, as the party’s former clientele has arrived in the middle class. This might be the main reason why the party’s most recent shift to the left side of the spectrum will not lead to approval at the ballot box.

The far-right Alternative für Deutschland (AfD) has good chances to become the biggest opposition party again, even though it is preoccupied with internal power struggles, which mostly prevented it to gain political capital on the back of the pandemic. In general, Merkel’s policies, especially her reaction to the so-called “refugee crisis” in 2015, have clearly contributed to the re-emergence of the far-right in Germany and Europe alike, which has since fueled debates and was successful in bringing far-right positions into the mainstream. This is certainly one of the most bitter chapters of their legacy, which is not yet closed, and which will shape German politics for a long time to come.