Home European Affairs The Women of Ukraine: Between Agency and Victimhood 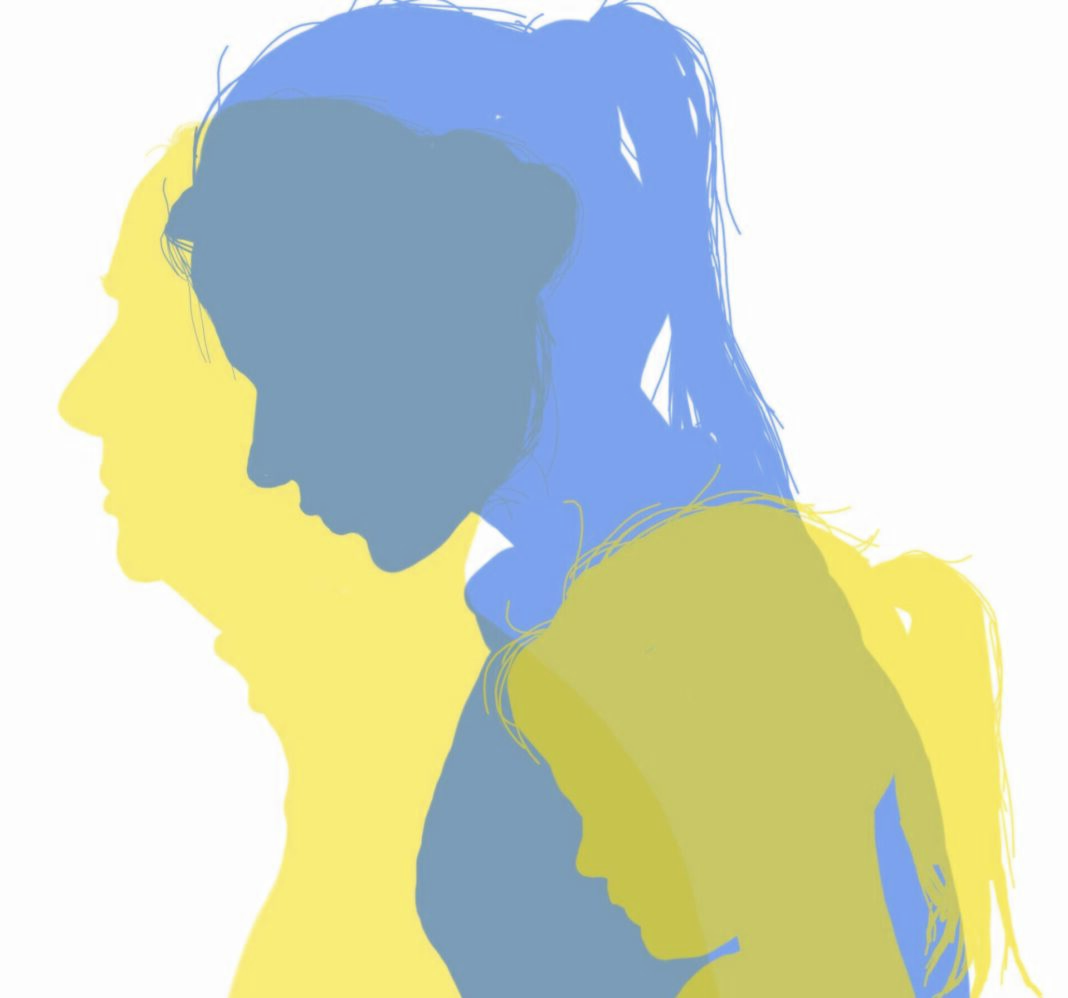 Mainstream, or better said “male-stream,” interpretations of war are gender blind and peripheralize women’s experiences during armed conflict. Structured by masculine assumptions, they obscure the fact that men and women experience war very differently due to the distinct cultural meanings prescribed to their bodies, as well as their distinct roles and identities rooted in asymmetrical constructs of masculinity and femininity.

Gender is the missing puzzle piece in analysing war. It is important to recognize women’s suffering as victims of gender-based violence, whilst also highlighting the participation of women in the armed forces and home front. The two emerging, dichotomous interpretations– women as autonomous agents perpetrating violence and women as victims of (sexual) violence–must be delicately balanced. Naturally, one must refrain from presenting women as powerless victims, stripping them of any agency. Nonetheless, it is the bleak reality that women are disproportionately affected by gender-based violence during armed conflict, and men are overwhelmingly the perpetrators of this violence.

A gendered analysis of war reveals that rape has always been instrumentalized as a weapon of war. It is used as a tactic to symbolise dominance, by attacking the very foundations and social fabric of the nation, thus humiliating, and emasculating the men that, in traditional terms, are responsible for protecting it. In a sickening way, rape, and particularly gang rape, is utilized to strengthen soldier solidarity within the army. Amidst the diffusion and disappearance of social norms and structures during war, gender-based violence, both domestic and sexual, is exacerbated.

Nowhere is this issue more apparent than in the ongoing war in Ukraine. Amnesty International recorded a 76% increase of domestic abuse cases in the Donetsk region and a 158% increase of domestic abuse cases in the Luhansk region between 2017 and 2020. Furthermore, Dmytro Kuleba, the Ukrainian Minister of Foreign Affairs, has accused Russian forces of committing rape, which as per Articles 7 (1) (g) and 8 (2) (b) of the Rome Statute, may constitute a crime against humanity or a war crime. The UN Report of the Independent International Commission of Inquiry on Ukraine, submitted in accordance with paragraph 11 (f) of Human Rights Council resolution 49/1 about human rights in Ukraine stemming from the Russian aggression, further reveals shocking and cruel cases.

Women are raped in their homes, their husbands shot and relatives forced to watch, while some of the victims, which are as young as 4 years old, are tortured and threatened. In the Kyiv region in March 2022, two Russian soldiers raped a 22-year-old woman in her home, sexually violated her husband and forced the couple’s 4-year-old daughter to perform oral sex on them. In the Chernihiv region in March 2022, a unit commander repeatedly sexually abused a 16-year-old girl and threatened to kill family members trying to protect her. In the Kharkiv region, a Russian soldier repeatedly raped an underage girl over a three-month period. In the same region, a Russian serviceman raped a 31-year-old woman taking shelter in a school basement. The said UN report also records incidents of sexual violence committed against men, particularly those held under custody, drawing attention to the importance of not conflating gender with women.

The psychological consequences of these inhumane crimes are profound. Deeply traumatized victims suffer from internalized shame, suicidal thoughts, and stigmatisation, blaming themselves for “being spotted by perpetrators and being raped.” Human traffickers take advantage of this emotional and psychological vulnerability by manipulating and deceiving displaced Ukrainian women into forced prostitution, slavery, and forced labour.

Gender-based violence is not the only difficulty facing women; the inaccessibility of health care and the targeting of a maternity hospital in Mariupol and a maternity ward in Zaporizhzhya pose significant challenges for the 80,000 women due to give birth within the next three months. This situation is aggravated by Russian attacks on critical infrastructure, leading to constant power outages, cutting off heating and water supply. Access to sanitary and female hygiene products is also heavily restricted. Women are confronted with greater care-taking burdens in light of disrupted community networks, and the freedom and safety of the Ukrainian LGBTQ+ community are threatened, with rising fears over the adoption of anti-gay legislation in Russian-occupied areas.

On the flipside, women play a crucial role in the Ukrainian counter-offensive and have significantly contributed to the war effort. Even prior to the Russian invasion, women already constituted over 20% of the armed forces. According to Victoria Arnautova, adviser to the Commander-in-Chief of the Ukrainian Armed Forces, in 2021, 13,000 of the 31,757 women in the Ukrainian military were com batants and 900 were commanding officers. As the war progressed, increasing numbers of women have joined the army, territorial defence forces, volunteer battalions and civil protection groups, among them is Olga Limarenko who has engaged in building Molotov cocktails.

In addition to their participation in the military, women are also deeply involved in civil society, political institutions, media, healthcare, and humanitarian aid, particularly as doctors and nurses in field operations. Women-led initiatives at the grassroots level, such as distributing food, organising nightly patrols, collecting, and sharing intelligence, invaluably strengthen Ukrainian resistance. It is therefore essential to acknowledge the immense strength and influential participation of Ukrainian women in combating Russian aggression. At the same time, there must be a vigorous prosecution of the atrocious crimes committed against women, which have profound and long-term detrimental consequences for both the individual and society, if Ukraine is to embark on the path of gendered post-conflict peacebuilding.