Home International Affairs Beyond Europe: Brexit’s shadow over the Caribbean 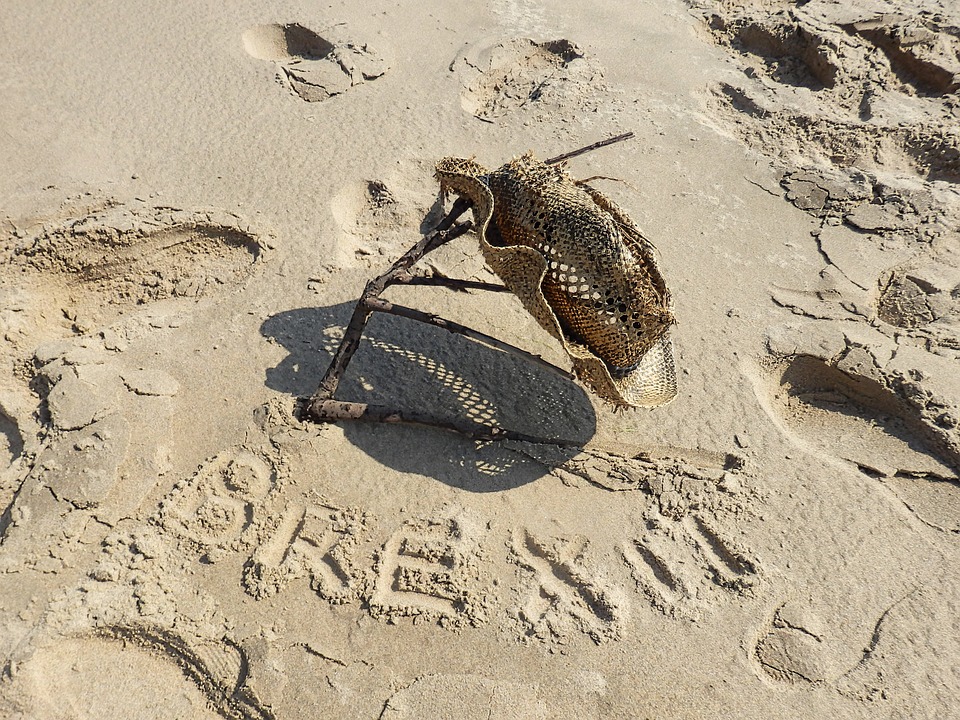 With less than six months remaining until the deadline for a Brexit  deal, the EU is bracing itself for the departure of its only English-speaking member state. Seven thousand kilometers away, tremors from the upcoming separation can be strongly felt in the Caribbean, where many predominantly developing countries will need to  increase their diplomatic efforts to retain relevance with the EU; otherwise they face the risk of losing ties with the world’s second largest economy.

The latter half of the 20th century gave rise to many newly-independent Caribbean states. When the UK joined the European Economic Community (EEC) in 1973, it consolidated its international trade agreements with its former colonies. Since then, all the UK’s trade, investment and development aid initiatives have been regulated through the EEC. With the UK’s accession to the EEC came the inclusion of Caribbean and Pacific countries into the framework of trade with the creation of the African, Caribbean and Pacific group (ACP) group, the regional grouping through which the EU trade and development partnership operates.

These trade agreements were formalized in several conventions and agreements such as the Economic Partnership Agreement (EPA). Since the UK will no longer be party to the EU, the EPA will no longer apply to the UK, the Caribbean’s largest European market. A new trading mechanism will have to be formed between the UK and the Caribbean to cover this lapse.

Apart from trade matters, the Caribbean also faces concerns regarding development assistance. Under the 11th European Development Fund (EDF), the EU has committed to providing €1 billion to the region over five years. The loss of the UK’s budget contribution, the third highest in Europe, could lead to reduced funding for the Caribbean’s regional and national development programmes under the new EDF.

Many UK Overseas Countries & Territories (OCTs) are facing mounting challenges in light of Brexit. Anguilla, for instance, although still a UK territory, had no vote in the Brexit referendum of 2016. Anguillans might, however, not only lose their privileges of freedom of movement within the EU, but could also lose access to development assistance under the EDF. As a small island, dependent upon tourism and trade with neighboring countries,, Anguilla will have to adopt new mechanisms to trade with its neighbors who are under the French flag.

With the UK’s absence in the EU, development financing could be redirected away from the Caribbean and OCTs, which might pose major threats to the region’s security.

Moreover, it seems as though the EU’s focus currently lies in building relationships with other regions.

“Apart from the fact that the EU is driving its focus on Africa to stem the migration problem, the EU is looking for more of a political relationship,” former ambassador of the European Union to the Eastern Caribbean States, John Caloghirou, stated during an interview. “This needs to be understood by the Caribbean and all other development partners of the EU.”

Earlier this summer, Prime Minister May made official visits to South Africa, Kenya and Nigeria promoting UK trade. To date, no similar visits have been made by May to the Caribbean.

Caloghirou further noted a disconnect between Europe and the Caribbean regarding their economic realities. He noted that many Caribbean countries are overlooked for development aid based on their GDP. The Bahamas, for instance, does not directly receive funding on the national level because of its perceived high GDP and only benefits from regional funding initiatives. Considering the entire Caribbean’s vulnerability to frequent natural disasters, he stated that the EU should implement a more suitable method of assessment of development aid to counter these persistent challenges.

In an interview, the Caribbean Council for Europe’s former Director, David Jessop, noted that the withdrawal of the UK will force the Caribbean to be proactive in negotiating trade relationships with the UK and initiating discussions aimed at securing a favorable outcome.

Further, Jessop added that apart from the UK, diplomatic relations are not particularly strong between the Caribbean and the EU 27 and noted that many of the countries of CARIFORUM, a regional grouping of 17 member states of the Caribbean, have a limited presence in Brussels and observed that Brexit will force the Caribbean to reflect on expanding its geopolitical reach and to strengthen ties with the EU.

It cannot be understated that uncertainty still looms over the reality of a post-Brexit Europe. As Prime Minister May’s government has yet to secure a deal that would allow the UK to retain trading privileges with the EU, the Caribbean can only hope that negotiations succeed, as a deal would buy time for new trade agreements with the region. While much still remains open, one thing is certain: the Caribbean should brace itself for impact and must act quickly or risk being swept away by the tide.