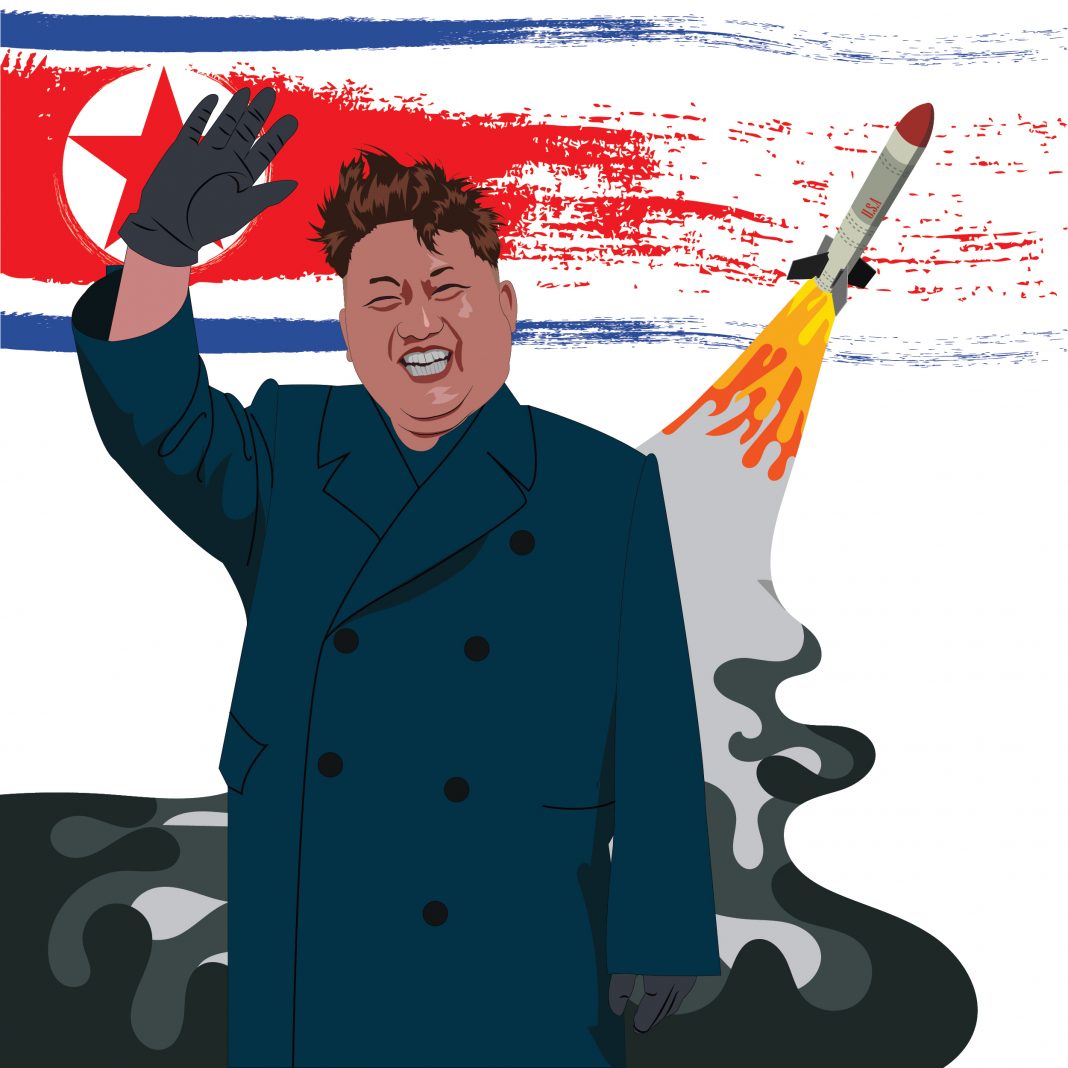 Tensions between the United States and the Democratic People’s Republic of Korea over the latter’s nuclear programme are now higher than ever after the DPRK’s latest nuclear test in September. The nuclear crisis is hardly a new one.

Since the DPRK withdrew from the Non-Proliferation of Nuclear Weapons Treaty in 2003, it has carried out six tests. Yet the latest is particularly noteworthy as the DPRK claims to have tested a hydrogen bomb, which may be loaded on an intercontinental ballistic missile and thus damage U.S. territory directly.

Yet despite the flood of media coverage, some questions remain unaddressed: Who is Kim Jong-un? What is his political goal? Could it be, contrary to seemingly everyone’s belief, that Kim’s actions are actually a deliberate strategy of sustaining his kingdom whilst maintaining his position on the throne, and that the international community has misunderstood the prince all along?

According to conventional wisdom, Kim is a wacky and illogical actor who cannot be reasoned with, negotiated with, or expected to behave rationally. The “Rocket Man” is crazy and risks everything by waging an impossible war against a superpower.

Many believe Kim is foolish for isolating the DPRK from the world economy and international institutions since this would surely deprive him of public support and thereby weaken his legitimacy. 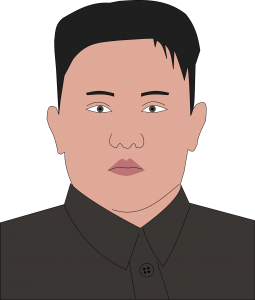 At a recent Security Council meeting, Nikki Haley, U.S. Ambassador to the UN, insisted that Kim is irrational, that he is begging for a war, and consequently, only the strongest sanctions may curb his actions, adding that the U.S. will not tolerate any states acting against its will.

The government of the Republic of Korea, which allergically avoids any military options, shares the U.S.’ conviction regarding the necessity of comprehensive sanctions: “Slowly but surely, sanctions will stifle the DPRK. We are merely waiting for the momentum…of course, as soon as the DPRK agrees on an irreversible, verifiable, and transparent elimination of all its nuclear weapons, the ROK and the U.S. are ready to sign the Peace Treaty, which will ease Kim’s fears about regime collapse. We are not considering an artificial reunification,” said Dong-ik Shin, the ROK Ambassador to Austria.

However, certain experts offer a different point of view. David Kang, director of the Korean Studies Institute at the University of Southern California, claims that not only is Kim rational, but he is also a consistent leader with a vision and with the capability to move his country towards that vision.

After his father’s death, Kim announced his Byungjin (Parallel) development plan, which emphasises both economic and nuclear development simultaneously. In addition to this long-term plan and as opposed to what conventional wisdom postulates, the young leader is also conveying a consistent message about his nuclear armament. He has announced that the DPRK’s nuclear weapons programme is for self-defence purposes only, and unless the DPRK is attacked first, he will not initiate an attack either.

David Slinn, the former British ambassador to the DPRK, agrees that the DPRK’s behaviour is a calculated scheme. At a panel discussion on the DPRK nuclear issue held in Vienna in October, the diplomat explained how the nuclear weapons programme is a critical tool for securing not only the survival of the regime from external threats, but also the legitimacy of the regime internally. He stressed that the isolation from the outside world is both carefully and deliberately crafted by the leadership itself, and that current international efforts might not have the dramatic effect that the international community is hoping for. “This is going to be a long game. There is no quick niche solution,” said Slinn.

Machiavelli, the famous Italian philosopher, may help us better understand the behaviour of Kim. First, because the DPRK is not your typical modern state, it has many characteristics of a pre-modern kingdom. North Korean citizens have never experienced democracy. All they have known is the pre-modern kingdom and 36 years of colonization.

Second, the DPRK is still surrounded by hostile neighbors, or at least Kim believes he is, just like Machiavelli’s Prince. Third, the country is built upon the Kim dynasty and the mythology surrounding the family. Kim inherited the right to rule by birth. In sum, Kim is quite literally the prince of an endangered kingdom.

Within the Machiavellian framework, it becomes easier to analyse Kim’s political goal as well as his methodology. Kim wants his kingdom to stay closed and undemocratic and he wishes to stay on the throne and develop his dynasty. To achieve this goal, the more closed off the DPRK is, the better.

This also explains why increased sanctions have not been effective. Keeping with Machiavelli’s advice, the DPRK has established sound laws and a strong military force and Kim is the head of both the administration and military. Kim also follows Machiavelli by not relying on the military power of allies or auxiliaries, not to mention the goodwill of his adversaries or international institutions. Thus, it seems highly unrealistic to hope for the prince’s surrender of his nuclear weapons or his integration into the international community.

“Know your enemy and know yourself; in a hundred battles you will never be in peril,” said Sun Tzu, the ancient Chinese philosopher. It remains true that the international community has not studied Kim enough. Once we finish our homework, we might come to the conclusion that Kim is behaving strategically to maintain his kingdom and throne.

If so, it will be highly unlikely that Kim will officially surrender his nuclear weapons. However, it is apparent that Kim also wants some degree of a de facto peace, under the calculated amount of tensions. If the international community can accept this hypothesis, it may come up with a practical solution to achieve the common goal – de facto peace – instead of echoing the ineffective messages of condemnation.

From the Scent of Jasmine to the Smell of Sulfur: The...