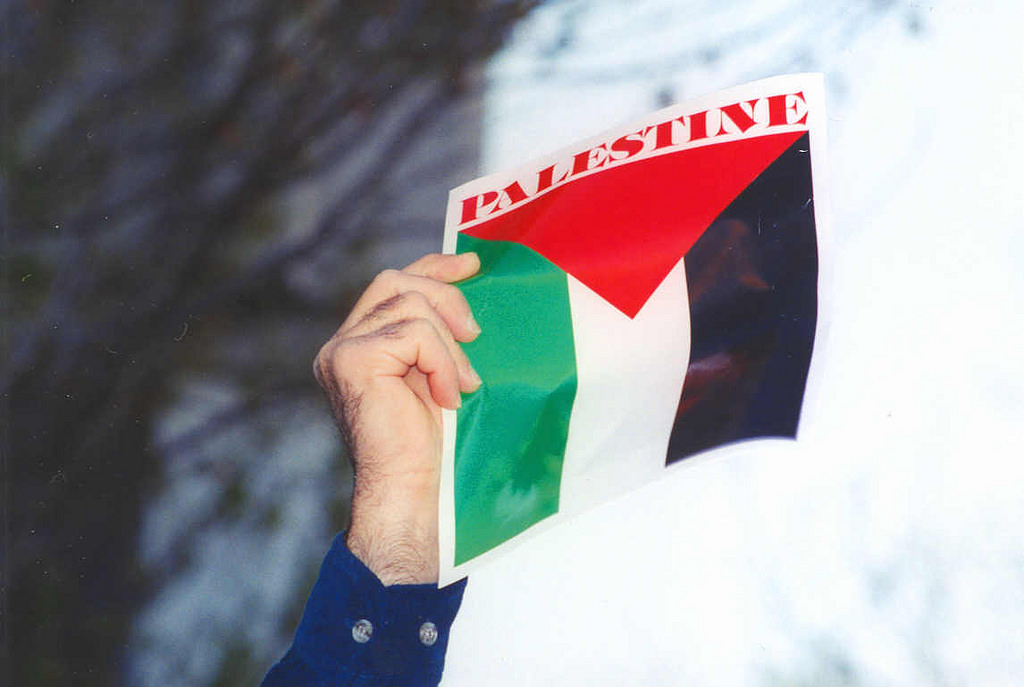 With international attention focused on the plight of Syria’s refugees, the misery of another displaced group who constitute the world’s oldest refugee population hardly makes headlines. But the nearly half a million Palestinian refugees living in the politically fragile country of Lebanon continue to face new levels of desperation as the Syrian civil war begins to wind down.

Spanning almost 70 years, the Palestinian crisis is the world’s oldest refugee disaster. Numbers only partially reflect the enormity of the problem. Palestinian refugees represent the second largest refugee population after the Syrians. Twelve of the 59 camps that host approximately 450,000 registered Palestinian refugees across the Middle East are located in Lebanon, comprising nearly 10 percent of the population of this small, politically unstable country.

Access to work permits for Palestinians is restricted, and they are banned from working in certain fields such as medicine and law. That frequently leaves them the unpalatable choice of accepting employment far below their skill level or remaining unemployed.  And the Syrian refugee crisis is adding to their woes. Since 2015, unemployment levels among Palestinian refugees in Lebanon have increased from 8 to 23 percent, marking an increase of 15 percent.

“The Syrian conflict has also caused increased competition for jobs, especially affecting unskilled youth,” says research associate Lorraine Charles in a study for the non-profit organisation Sharq.org. This in turn, “has exasperated hostility between the two communities.”

Most of the refugees registered in Lebanon with the U.N. refugee agency for Palestinians, known by its acronym of UNRWA, live within one of the country’s 12 refugee camps. The total registered Palestinian refugee population is expanding at an annual growth rate of 3.1 percent, and the camps are severely overcrowded. Residents are plagued with high levels of illness and psychological distress, as well as low access to education, drinking water and electricity.

Ain el-Hilweh is Lebanon’s biggest refugee camp. Built in 1948 in the southern part of the country with the intent of hosting around 20,000 refugees, it is now is home to an estimated 120,000, huddled in an area of only 1.5 square kilometres.

“In Ain el-Hilweh we are surrounded by cement walls, as if we are prisoners. Our crime is that we were born refugees,” says Doaa Abdul Hady, a Palestinian refugee in Lebanon who works for the local NGO Mothers United.

“All the Palestinians in Ain el-Hilweh suffer from poverty and hunger. Because of unemployment, they join political groups. It is not because they actually believe in the mission of Fatah or Hamas or Daesh –  it is because they need money and these organisations give them a monthly income,” says Abdul Hady.

The camps are also something of a grey zone as far as law enforcement is concerned. In Ain el-Hilweh camp, the Lebanese army controls the four main entrances and has a security zone surrounding it but has no access to the camp itself and thus no jurisdiction within it. It has therefore become a refuge for sought-after fugitives and criminals who hide from Lebanese authorities within.

But the core challenge with this seemingly permanent crisis lies in political deadlock, as Lebanon refuses to integrate the marginalized Palestinian refugees, most of whom also have nowhere to return to.

“Lebanon was never before, nor is now capable of dealing with this large number of Palestinians – it is not right to resolve the Palestinian problem by creating a Lebanese one,” Former Minister of Foreign Affairs, Farez Boueiz, was quoted as saying in the 90s.

Boueiz’s sentiments are still shared by many Lebanese today, who feel that their country is ill-equipped to deal with the refugee crisis in light of the many problems faced by their own nationals; low economic growth, spotty infrastructure, and high unemployment rates.

Integration is difficult, if not impossible.

Due to restrictive citizenship rights under the guise of the Lebanese government’s commitment to their right of return to their homeland, male Palestinian refugees and their children cannot be naturalized through marriage to a Lebanese woman.

Lebanon’s calculus on non-integration is driven by necessity. A small country that lacks the economic and political stability to surmount persistent challenges and provide the necessary infrastructure for its own indigenous population would likely flounder if it tried to absorb half a million impoverished refugees. Its political system is based on a confessional democracy that divides power between Christian and Muslim constituents. The delicate balance between the country’s religious groups is thus likely to be upset through the naturalization of its overwhelmingly Muslim Palestinian refugees.

The situation is dire. But even Bishara, the son of a Palestinian father and a Lebanese mother, sees the difficulty in Lebanon openings its arms to its refugee population.

“How can the Lebanese pay attention to the needs of foreigners when they are still torn and can’t agree on one unifying formula for a nation amongst themselves?” he asks.