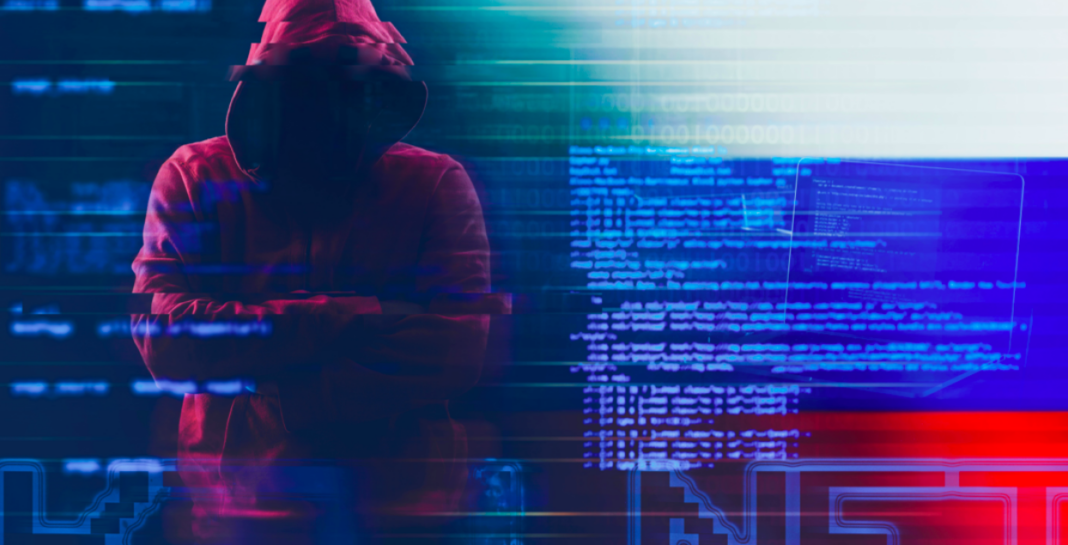 In his classic military treatise, “The Art of War,” the ancient Chinese general Sun Tzu argued that the most preferable outcome of conquest was “victory without fighting.” To achieve this objective, he advocated the use of various unconventional methods to weaken an adversary’s morale and resolve, including deception, subterfuge, and trickery – essentially, everything short of armed combat. For thousands of years, generals and warlords have strategically incorporated these methods to secure an advantage over their opponents and tip the scales of war in their favor. Today, such warfare is referred to as psychological or hybrid warfare. While all modern states engage in certain elements of hybrid warfare, some states like the Russian Federation rely heavily on its apparent effectiveness. Two major components of hybrid warfare – cyber and information – stick out extensively in Russia’s modus operandi towards its Western counterparts. There are practical reasons why Western liberal countries are susceptible to such malicious operations. Among them, freedom of speech and expression, and open society play a pivotal role, and Putin’s regime is fully aware of their potential.

In societies characterized by unrestricted media and information environments, disinformation can often lead to serious political destabilization. Likewise, in the case of cyber-attacks, the form of government plays a negligible role since the international order operates in a digitally interconnected system. Carl von Clausewitz, a Prussian military theorist and well-respected commander, famously defined war as “continuation of politics by other means”. However, the peace and security situation in the world pushes us to perceive the very same dictum in reverse, namely, with politics actually being the “continuation of war by other means”. If we assume this slightly nuanced logic, hybrid war could then be defined as continuation of politics by highly unconventional means. Because of its asymmetric, non-military, and versatile nature, states do not officially declare hybrid war on each other. Therefore, it is ambiguous if international standards of conduct like the Geneva Conventions are applicable in cases of hybrid warfare. Although the modern concept was coined in 2007 by the former US Marine Frank Hoffman, it was only after the Russian Federation’s annexation of Crimea in March 2014 that hybrid warfare expanded beyond the domain of military strategy. It also entered the realm of public policy as a critical security threat to the West shortly thereafter.

Around the globe, Russia’s information warfare tactics have undermined democracies, stoked extremism and discontent, backed anti-democratic governments, and eroded the West’s coherence. Russian operations abroad are abundant, and their reasons are frequently ambiguous. Analysis of known Russian information operations in Western democracies illuminates three key overarching objectives: discredit trusted democratic institutions, divide the Western coalition, and undermine the supranational organizations that uphold and promote democratic values. Thus, Russia could be categorized as a revisionist rather than a status-quo state—one that strives to challenge or overturn the norms governing the international system.

One thing is clear, however. Unable to compete in a direct confrontation, the Kremlin’s use of hybrid warfare is a means to compensate for its weaknesses vis-à-vis the United States and NATO. Self-awareness and self-assessment of oneself form a foundation stone for success in any potential military undertaking. Sun Tzu summarized it cleverly, asserting that “If you know the enemy and know yourself, you need not fear the result of a hundred battles. If you know yourself but not the enemy, for every victory gained you will also suffer a defeat. If you know neither the enemy nor yourself, you will succumb in every battle.” Accordingly, Russia prefers to compete with and destabilize its adversaries asymmetrically rather than engage symmetrically.

This chaos method and the strategic utilization of hybrid warfare arose from the Russian leadership’s firm belief that Russia is embroiled in a great-power rivalry with the US and EU. Racism in the US, anxieties surrounding uncontrollable refugee crises in the EU, Covid-19 hysteria, as well as the most recent invasion of Ukraine constitute a breeding ground for manipulative exploitation across most Western democracies. What’s more, Russian disinformation machinery has utilized these vulnerabilities to shape election results that better serve Russian foreign policy interests. Both European democracies and the United States are subjected to various forms of information warfare, with democratic free and fair elections becoming a convenient target. Russia attempts to polarize the populations of these countries, resulting in destabilization, divisiveness, and weak governance. Unbeknownst to the public, Russia went even further and established a special media organization called the Internet Research Agency (described in colloquial terms as a “troll factory” or “troll farm”) through which “it could disseminate misinformation and outright lies to influence the public discourses, particularly in the EU and US”. The agency employed hundreds of operatives who set up fake accounts and flooded all the major social networking sites, including Twitter and Facebook.

By no means does all of this imply that the West, particularly the EU and its member states and citizens, has remained idle. Through its years- long experience with rampant disinformation, the West has become more proactive in its approach. Initially, counter-disinformation efforts have mostly been carried out in an uncoordinated manner, with grassroots organizations and civil society largely behind the steering wheel. However, these sporadic, loosely organized counterattacks transformed into a synergistic cooperation of multiple well-organized cyber units. Most notably, the Lithuanian informal community, which goes by the name “elves,” grabbed media headlines, especially in the Baltic states. The nickname “elves” was picked intentionally since the group’s chief aim is to fend off disinformation campaigns initiated by Russian internet “trolls”. Having unfavorable geographic proximity to Russia and a firsthand experience with oppressive Soviet rule, the Lithuanian cause is distinctively justifiable and understandable to many western observers. The flexibility of such grassroots associations creates a hefty momentum. European counter-disinformation efforts have picked up pace in recent years, especially since Russia annexed Crimea in 2014. NGOs and civil society groups, including DebunkEU, Bellingcat, or, most recently, Anonymous, have all undertaken the gargantuan task of unmasking “fake news” and subsequently launching digital offensive attacks on government websites and sensitive databases.

Shortly after the Russian assault in February 2022, the Ukraine government, on its part, set up the hacktivist “IT Army” to trace and strike any targets with links to the Kremlin. Thousands of volunteer hackers from all over the world expressed interest in participating and did so accordingly. On a transnational level, the EU External Action Service established in 2015 a program specifically tailored to address the Russian digital malpractice – named EUvsDisinfo. Since its locus of activity is centered on the countries of EU’s Eastern Partnership, including Ukraine, Belarus, Moldova, and Georgia, it was subsumed under the East StratCom Task Force as their flagship project. Demonstrating its steadfast willingness to tackle the problem, the EU went as far as banning Russia Today and Sputnik within the bloc, considered as two of the most influential Russian state-owned media outlets. This unprecedented move came as part of a sanctions package to stop the proliferation of toxic propaganda accompanying the war on the ground.

Since the outbreak of the Russo-Ukrainian war on 24 February, the first major conventional inter- state conflict in Europe since the end of the Second World War, it is almost impossible to regard the international order as anything but anarchic and violent. Nevertheless, the modus operandi of traditional warfare is no longer the same as it was. Wars are now being waged in novel, inventive, and radically different ways; they are becoming less and less concentrated on deadly or destructive power with the advent of modern hybrid asymmetrical warfare. Indeed, Russia has become both a specialist and a promoter of this strategy. But to be fair to the West, it has met the Russian challenge by undergoing a profound transformation in terms of its digital and cyber resilience. Unfortunately for Putin’s regime, Russia has flagrantly overestimated its capabilities and failed to adhere to Sun Tzu’s advice of self- awareness and dutiful assessment of the enemy. While Putin has crossed the proverbial Rubicon, unlike Caesar, it is unclear if his efforts will succeed.