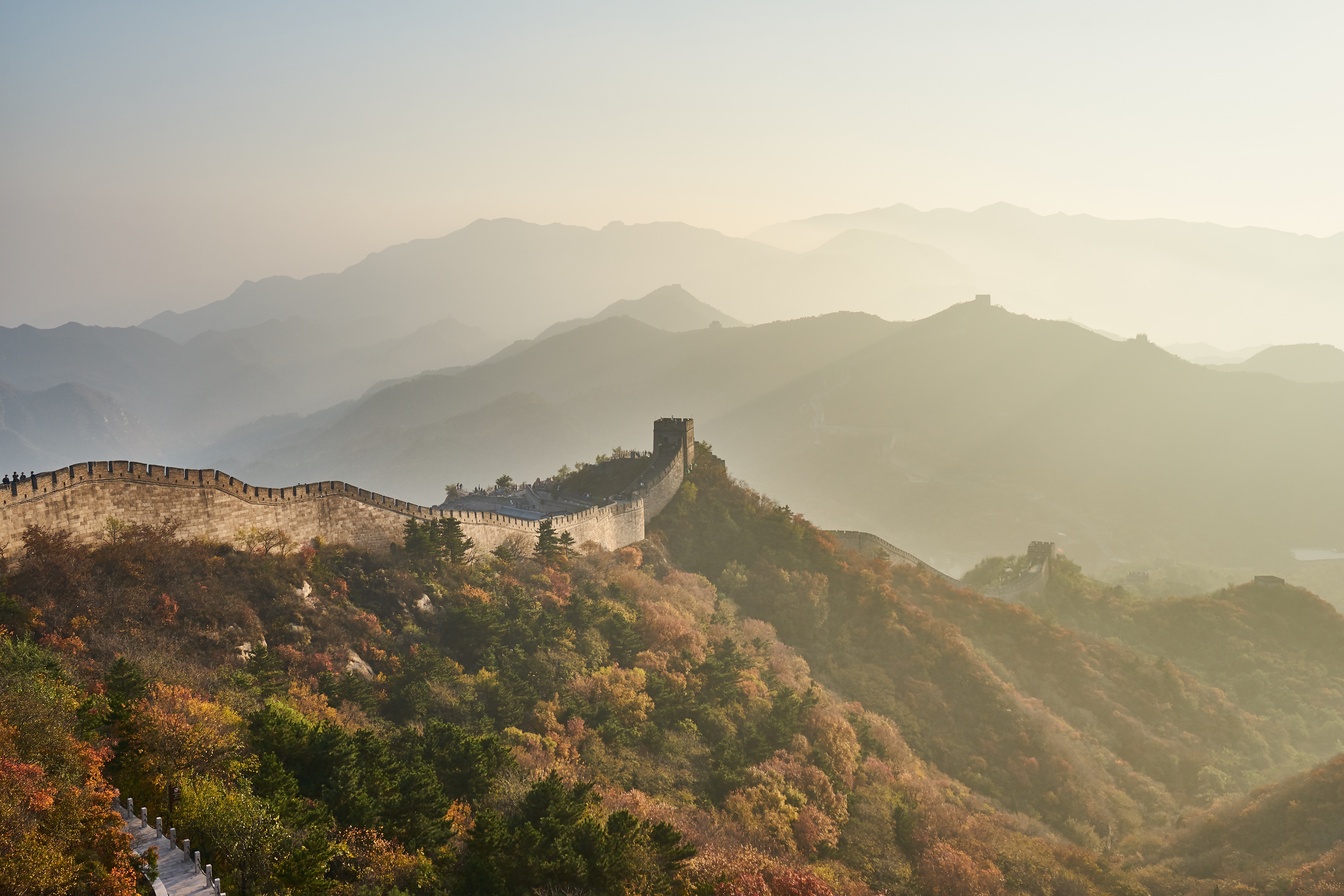 The Chinese Dream (Zhōngguó Měng) was first coined in 2012 by the current General Secretary of the Peoples Republic of China’s only political party, the Communist Party of China, President Xi Jinping. Its meaning encompasses both the role of the individual in Chinese society, as well as the overall goal of the Chinese nation. The overarching objective is the “rejuvenation” of the country and society, returning to former greatness after a “century of humiliation” under foreign influence. Thus it seeks to finally establish China as a major power on the world stage, thereby accrediting it the status it is rightfully entitled to in the eyes of the Chinese.

The accomplishment of the Chinese Dream is linked to two major goals of the Chinese Communist Party, also known as the “Two Centenaries.” The first centenary of 2021 celebrates the founding of the Communist Party and is about the elevation of the entire Chinese population out of poverty, by doubling the country’s per capita income from 2010. With the second centenary in 2049, the Communist Party seeks to achieve the unification of the country, the settlement of all border disputes and establishing a “strong, democratic, civilised, harmonious, and modern socialist country,” honouring the 100th anniversary of the founding of the People’s Republic of China in 1949.

In order to fulfill the Chinese Dream and to spur its slowing economic growth, as well as deal with its massive reserve of foreign currency and labor exports, the Chinese government launched the One Belt One Road Initiative in 2013. A development project on a global scale, and arguably more ambitious than any other endeavor in the history of mankind-save perhaps the United Nations-it promises prosperity, harmony, economic development and integration, mutual respect and a win-win scenario for both China and participating countries. The initiative involves over 70 countries in Asia, the Middle East, Africa, Europe and the Americas.

The major focus of the Road and Belt Initiative (BRI), as it has been referred to since 2016, lies on infrastructure projects. These are mostly planned, funded and executed by the Chinese. For this, measures such as the Asian Infrastructure Investment Bank had to be set up first-a multilateral development bank, providing funding, while at the same time posing a viable alternative to western institutions such as the World Bank or the IMF. Countries are offered immense sums of money in the form of loans. This is an important detail, as the BRI has oftentimes been dubbed China’s “Marshall Plan.” However, the money given under the original Marshall Plan was predominantly in the form of grants.

Since it’s largely developing countries that are targeted by China in this capacity, experts have warned of such kinds of investments and money lending, predicting that the borrowing countries’ economies would be too weak to pay back the loans on time. Many affected countries would thus fall victim to a phenomenon which has been dubbed “debt trap diplomacy.” It is theorized that big loans are being handed out in full intentionally, counting on the fact that they won’t be repaid within short timeframes. This leads to the transfer of vital assets, such as mines or ports, to the Chinese for economic or military reasons.

The most controversial case is about the Sri Lankan port of Hambantota, built with money borrowed from China-money that the government was allegedly not able to pay back-upon which Colombo was incentivised to lease a 70 percent stake of the port to China for 99 years. However, new evidence suggests that the “port deal” was a lease agreement between Sri Lanka and China, separate from the loans obtained to construct the port. Although there has been no cancellation of debt and no change in ownership, by controlling a 70 percent stake of Hambantota, a significant portion of the profits generated by the port’s operations will now flow into the pockets of the Chinese.

Other examples would include Central Asia, where China has increased its economic presence and influence over the last two decades. Much controversy has arisen over the massive investments and loans handed out to the Central Asian Republics under the mantle of the Belt and Road Initiative. Accompanied by rumors about high-level corruption and calls for transparency regarding Chinese investments, these loans have been accused of following China’s debt trap diplomacy. In 2018 a report listed the Republics of Kyrgyzstan and Tajikistan among eight other countries which can be regarded as vulnerable to “debt distress.” In these cases, some 41 percent and 53 percent of the countries’ respective debts are owed to China. In the case of Tajikistan, in 2011 the country ceded land to the People’s Republic, ending a border dispute. This transaction is believed to have been undertaken in exchange for debt relief. Furthermore, the Tajik government had to hand over the rights to develop a silver mine to a Chinese company in 2019, whereby the final benefits for Dushanbe are unclear.

The Doraleh Multipurpose Port in Djibouti is another example. China has operated a naval base there since 2017. Analysts say that Doraleh is designed for both commercial and military purposes. With China owning 82 percent of Djibouti’s external debt, the country has been identified as the next possible target to hand over large amounts of control of its port to the Chinese. One expert aptly stated, reaffirming the aforementioned assessment that, “If it can carry goods, it can carry troops.”

The BRI goes beyond ports, railways and pipelines. It is also a way for Beijing to export its geopolitical values and influence. Coming back to the rejuvenating “Chinese Dream,” one is reminded of the old, Sino-centric perception during dynastic China with its imperial tribute system. Since the BRI serves the fulfillment of the Chinese Dream, then it is also a means to revive an ancient, regional world order with a strong, rejuvenated China at the center and in command of its periphery. It appears that whenever Chinese diplomats mention a win-win outcome for all the parties with the construction of a port or a pipeline, in the end Beijing will win double.

The Free and Open Indo-Pacific and the Rise of China: ‘Tigers’...