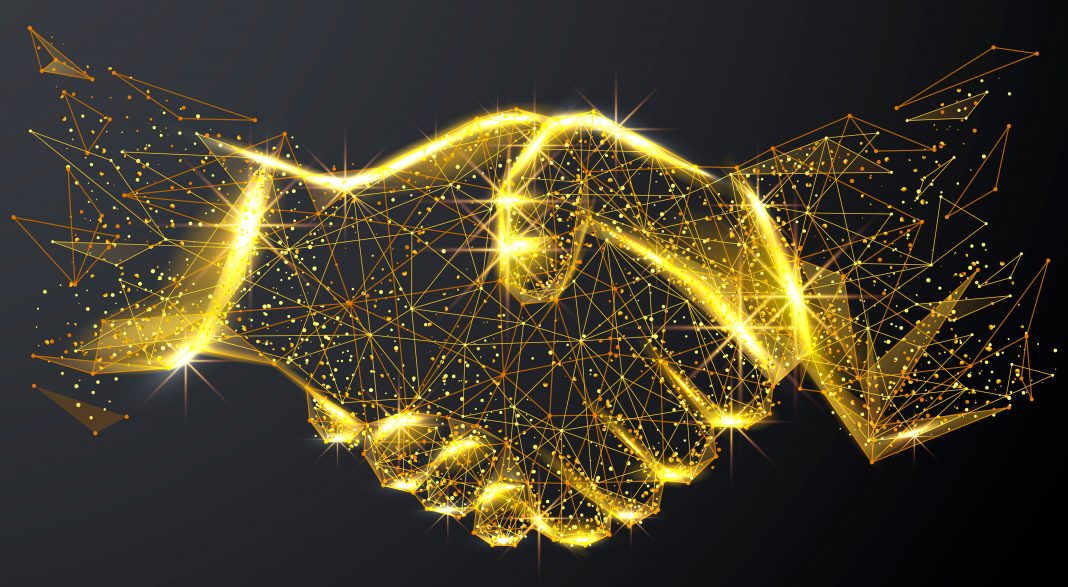 In his most recent State of the Union speech, European Commission (EC) President Jean-Claude Juncker outlined the details of a new EU-Africa trade pact that would form part of a  “partnership of equals.” Describing Africa as Europe’s twin continent, he added that the EU must view its relationship with Africa beyond the single prism of development aid, surprising Eurocrats who did not expect the Juncker Commission’s interest in the continent to extend beyond migration.

Juncker’s proposal would tie in with the African Union’s “Africa Beyond Aid” agenda. However, considering current Chinese momentum in Africa, the statement of the EC president may be more reactionary in nature, rather than constituting a genuine attempt at a “partnership of equals” trade pact. While China seems to have clear cut goals in Africa, the EU seems to be playing catch up in terms of recent Chinese investments.

China’s presence in Africa is expanding just as the EU’s economic and political influence seems to be waning. According to the World Bank, China has passed the United States to become Africa’s second largest trade partner, accounting for 16 percent of Africa’s exports. It is fast on the heels of the EU which still leads with 30 percent of Africa’s market share. China is also the source of 21 percent of Africa’s imports. Meanwhile, only about 8 percent of the continent’s imports in 2016 came from the EU.

According to the Brookings Center, President Xi Jinping has earmarked an additional $60 billion in investments to Africa in the coming years, a figure independent of an earlier $60 billion investment package in 2015. According to Debrah Brautigam, director of the China-Africa Research Initiative at the Johns Hopkins School of Advanced International Studies, Chinese banks, contractors and the government loaned more than $86 billion to Africa between 2009 and 2014. In contrast, the EU Commission’s External Investment Plan launched in 2016 only aims to direct around 44 billion Euro in public and private investments.

It is questionable why it took the EU Commission so long to come up with  a “new partnership of equals” trade pact.  Juncker’s trade-pact offer is nothing new. There is a precedent in the Cotonou Partnership Agreement (CPA) signed in June 2000.  The CPA is a comprehensive partnership treaty signed between 15 EU member states and 70 African, Caribbean and Pacific (ACP) countries in Cotonou, Benin. The aim of the agreement was to establish a partnership around the three pillars of development, political and economic cooperation. This agreement has been the framework for EU’s relations with ACP countries.

Despite the fundamental principle of the CPA being “equality of partners” in terms of trade with the EU, the agreement has not lived up to its ideals.   First, African countries perceived the agreement as exploitative. Second, the agreement was intentionally misleading in terms of deadlines attached to its ratification. Third, African countries could already trade largely duty-free with the EU as “least favored nations” and it was felt by them that the agreement did not benefit them. Finally, only one regional bloc, the six-member Southern African Development Community (SADC) actually ratified the CPA. Carlos Lopes, newly appointed African Union High Representative on post-Cotonou talks, noted that the agreement was badly negotiated and was far from being a “partnership of equals”.

As such, if the EU was serious in striking a new trade pact with African countries that would see the African continent get away from the development aid prism, as indicated by Juncker, it could choose to pursue succession negotiations with respect to the Cotonou agreement. For example, the EU could work out new details that would be favorable to both continents. To do so, time is of the essence as the CPA expires in 2020.

Africa, on the other hand, is pursuing its own landmark African Continental Free Trade Agreement (AfCFTA).  It was signed by 49 countries since its launch in March 2018. This agreement could be a basis for a continent-to-continent EU-Africa trade pact should it become operational. In this situation, Africa would have options with competing trade offers from China, the US, and the UK post-Brexit. In such a scenario, the African countries would not be bound to pursue a trade pact with the EU at all costs, which could prove detrimental to the EU. While a new deal would be in the interest of both parties, the EU cannot afford to take its time as it will only add to the onward erosion of its years of political and economic capital on the African continent – especially with China on the ascent.