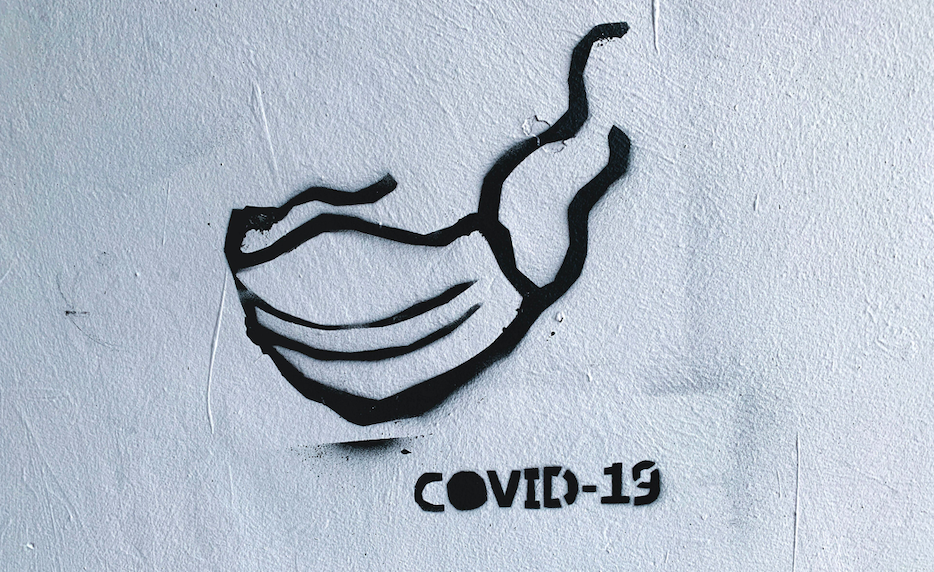 While the world is simultaneously grappling with the economic impacts of the war in Ukraine – sanctions, rising inflation and energy prices, global supply chain issues – the biggest threat to the global economy arguably stems from China’s zero-Covid policy. As most parts of the world gradually lift pandemic restrictions and adapt to living with the virus, China is seeing the re-imposition of strict lockdowns since the initial outbreak in Wuhan in early 2020. By mid-June, 87 of China’s 100 largest and most economically significant cities such as Shanghai and Shenzhen have imposed some sort of restriction on movement, severely disrupting economic activity and consequently impeding global economic recovery.

China’s zero-Covid strategy consisting of rapid lockdowns, mass testing, strict quarantines, and travel restrictions has been mostly successful during the Covid-19 pandemic. However, with the emergence of the omicron variant, China is finding the implementation of a zero-Covid approach increasingly challenging and economically damaging. Several factors contribute to the unsustainability of this draconian policy. First, omicron is highly transmissible and can evade even the strictest of lockdown measures. Second, the economic consequences of lockdowns both domestically and globally are starting to outweigh the benefits of zero-Covid: logistics networks end up gridlocked as local authorities block border crossings, port congestions are slowing the flow of imported and export-bound raw materials, and global supply chains are being disrupted as the world’s factory – China – shuts down entire cities and provinces. Lastly, and crucially for the Chinese leadership, such a policy is fomenting social unrest and stirring political challenges at a time when President Xi Jinping is looking to secure a third term in office. Pockets of protests and dissatisfaction, which are typically uncharacteristic of Chinese society, are already stirring up in hard-hit cities like Shanghai.

Despite being highly disruptive and costly, in the short term, China’s Covid strategy remains to be lockdowns wherever outbreaks emerge. There are at least a couple of reasons why Chinese leaders would doggedly follow this approach. The first is epidemiological: the Chinese population’s immunity is waning because of the low efficacy of Chinese- made vaccines against omicron, coupled with the low vaccination uptake among the elderly. This means a loosening of restrictions on a vulnerable population could potentially result in an overwhelmed healthcare system. But more importantly, the political implications of abandoning the zero-Covid strategy could be disastrous for President Xi Jinping who has been touting China’s pandemic success as his personal legacy and as proof of the superiority of the Chinese authoritarian-style system.

Unfortunately for the global economy, decisions made by Chinese leaders have consequences far beyond their borders. Already, the recent lockdowns have raised concerns that crucial supply chains, which are already overstretched, are now being upended due to sudden and prolonged factory shutdowns. Inflation rates that are expected to climb higher as Russia’s invasion of Ukraine drives up commodity prices, will only worsen. Stock markets that are already jittery are in decline as revenue and profit forecasts turn grim. In other words, a post-Covid growth that was already uncertain and erratic to begin with, will prove further elusive.

Several international institutions have already expressed deep concerns about the developments in China. The IMF’s managing director, Kristalina Georgieva, tagged China’s zero-tolerance policy as a “burden” that is weighing down economic recovery both domestically and globally. Analysts at Nomura, a Japanese research firm, estimate 46 Chinese cities are in full or partial lockdowns, affecting more than 340 million people, contributing roughly $6.12 trillion or 35% of the country’s economic output. Severe covid restrictions have disrupted businesses and everyday life in the affected cities. Additionally, analysts at Morgan Stanley downgraded for the second time this year their 2022 China GDP growth forecast to 4.6% from 5.1%, citing China’s intolerant Covid policy—that is, lockdowns choking off consumer spending, severely affecting small businesses, and holding up production lines for exports. Meanwhile, consulting firm GlobalData forecasts inflation rates to rise in major export markets of China: in the UK, a projected increased upward by 0.8pp (percentage points) to 5.9%, India by 0.4pp to 5.5%, the US by 0.4pp to 4.9% and Germany by 1.1pp to 4.2%.

If Chinese leaders stand by its zero-Covid strategy, it is China’s economy and the global consumers to whom it caters who will feel the crunch. The uncertainty created by the lockdowns is accelerating some investors’ plans to withdraw from or decrease holdings in the Chinese market. In any case, a persistent slowdown in China will be felt globally, depriving the world economy of one of its most dependable growth drivers at a time when inflation and war are already raising recession anxieties in the U.S., Europe, and other major economies this year.

The political winds are blowing

China’s zero-tolerance approach towards Covid during the past two years has slowed domestic spending and disrupted supply chains, raising serious questions about its long-term sustainability both economically and politically. China is strongly averse to becoming dependent on foreign vaccines, but this political decision could cost many lives, or alternatively, lead to additional economic damage that could take years, if not decades, to undo. Mandatory hospitalization of infected individuals has strained Shanghai’s healthcare system, while instances of preventable, non-Covid-related deaths have sparked outrage among the city’s residents. Against this backdrop, some users online—despite heavy censorship and high personal risk—have aired out criticisms of the handling of the outbreak which may be causing more damage than the virus itself.

It is becoming increasingly evident that the cost of a long-term zero-Covid strategy is unsustainably high, but when the Chinese government staked its credibility and legitimacy on upholding such an impossible policy, the cost of backtracking could have heavier political consequences for the ruling elite. This year is particularly crucial for President Xi who is gunning for an unprecedented third term as leader of the Chinese Communist Party in the upcoming 20th National Party Congress in October 2022. Until after the top rungs of power are safely secured, Xi’s focus will remain hawkishly directed inwards as he works to solidify his legacy and political future. Other considerations about the long-term impacts of the zero-Covid policy will take the backseat, at least until the politics is sorted out.

How will Xi do it?

The question of whether this health and economic crisis will generate enough political pressure on Xi for him to change course is anyone’s guess. Above anything, Xi must deliver on the twin goals of political stability and economic prosperity if he is to secure a third term in office this fall. As it stands, neither are guaranteed to be easy feats to achieve. Xi’s unflinching resolve towards that political end could be a bigger problem than the world outside China may realize. Indeed, on-the-ground relentless purging of the virus shows that Covid absolutism from the top sets the tone for those at the bottom: when local officials are judged based on the singular metric of Covid caseloads, we can expect ever more draconian policies that will satisfy this objective at any and all costs. As the old saying goes, when the only tool you have is a hammer, you tend to see everything as a nail that must be struck down. And when China strikes the giant hammer down, the world will feel the tremors. The question is not if or when, but only about the extent of its magnitude— ask the residents of Shanghai about it.