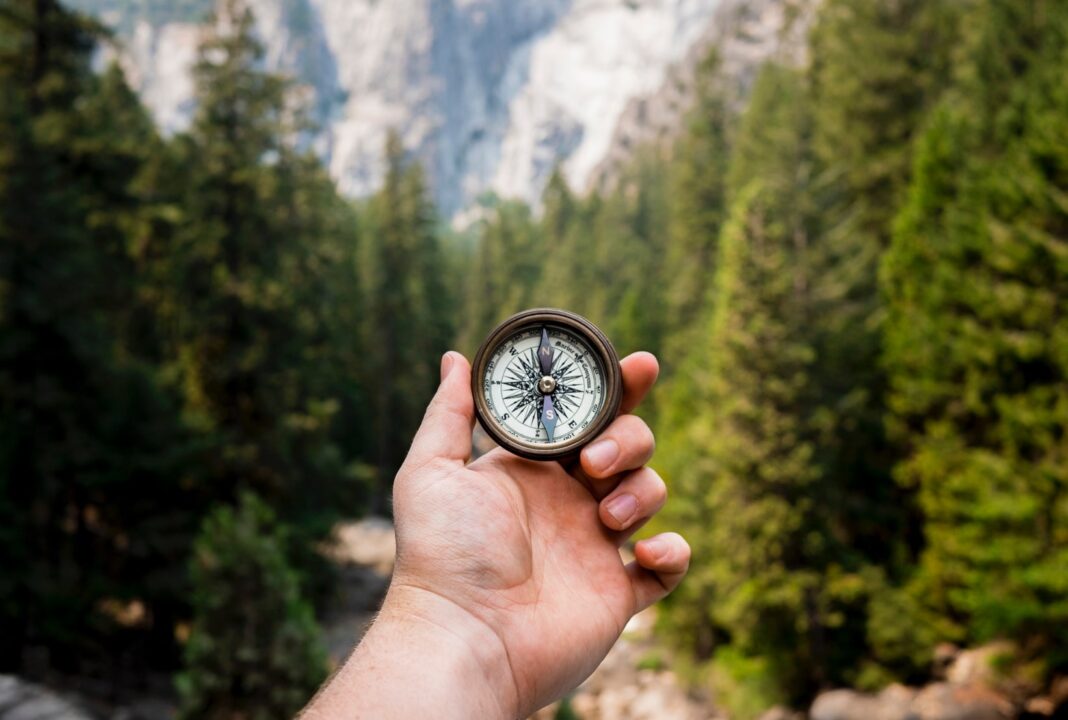 Strategic foresight (SF) has been put high on the EU agenda by the Von der Leyen Commission from the outset of its mandate.  The Commission President even assigned Commissioner Maroš Šefčovič the title of Vice President for Interinstitutional Relations and Foresight. Accordingly, he was entrusted to put SF at the “heart of the EU policymaking toolbox” to strengthen the EU’s resilience in four interrelated dimensions: social and economic, geopolitical, green, and digital.

In the field of policymaking, SF is known as a means to look at an uncertain future from various perspectives to uncover a range of conceivable developments necessary for action-oriented long-term policy development. Typical SF tools include horizon scanning to identify signals of change, identifying megatrends, and planning alternative scenarios via modeling. While methodology and application can vary, SF is not to be confused with strategic planning, which is about creating a plan or strategy based on man’s view of the future “in his own image”. Likewise, foresight is neither a forecasting exercise nor a tool of clairvoyance.

SF is far from being a novel concept. In the US, strategic foresight originated with the RAND Corporation, a U.S. Air Force-based think tank that was tasked with meeting the military exigencies of the post-WWII world through quantitative analysis. To no avail — they failed to factor in the radical change brought about by nuclear weapons. RAND mathematician Herman Kahn saved the day when he came up with the “ersatz experience” or “strange aids to thought,” visualizing an array of potential future scenarios through war game simulations to develop approaches to judgment and decision-making for an uncertain and complex future.

SF has also seen its successful application in private sector businesses. In the 1970s, Shell started the so-called scenario planning: developing long-term outlooks in the form of alternative futures. Rather than a future prediction exercise, it was a means of embedding organizational processes including risk management, innovation, strategy, public affairs, and leadership into scenario planning to uncover previously inconceivable or imperceptible developments. This new approach was nothing short of a breakthrough paradigm shift that essentially tore down the deeply entrenched habit of assuming that the future would look much like the present.

In the 1980s, the European Commission started experimenting with the concept of foresight in the form of the research program on forecasting and assessment in science and technology (FAST), seeking to procure a long-term plan of European Community action in the science and technology fields. In 1989, under the leadership of Jacques Delors, the Commission published the Cellule de prospective (Forward Studies Unit), a small think-tank staffed with EU officials reporting directly to the President. The unit produced several forward-looking reflections on S&T, monitoring and evaluating the process of European integration and scenario-planning for Russia and East Asia.

In the past decades, SF had its most successful appearance in long-term strategies and plans for European integration. Since the 1969-1971 The Hague Summit, which envisaged the launch of the Economic and Monetary Union (EMU) and the possibility of new accession rounds, the EU’s life has been characterized by predictability and state control. This has also been the case for the signing of the Single European Act (SEA) and the Maastricht Treaty, the creation of the euro, the 2004 “Big Bang” enlargement, and the Convention on the Future of Europe in 2001-2003.

Today, SF operates in a different context. The COVID-19 pandemic is symptomatic of our complex, chaotic, and open-system world, marred by uncertainty. Simultaneously, it has prompted much reflection on how to change attitudes towards policymaking and what role strategic foresight could play today. According to Šefčovič, “foresight had been at arm’s length” in the realm of politics and it continues to be “trapped in short-termism, prone to seeking quick fixes and quick gains.”

Needless to say, near-sighted policymaking will not be able to adequately address persistent issues such as climate change and environmental degradation and lead to increasing demographic imbalances, technological changes, migration issues, and increasing public health challenges. These are megatrends that will define Europe in the coming decades and require sustained strategy and long-term “re-thinking” in the form of operations and planning, response, and anticipation.

Much still needs to be done. Šefčovič has promised the launch of an EU-wide SF network comprising EU institutions, member states, think tanks, academia, civil society, and international organizations. By joining forces, stakeholders can share their best practices and anticipatory capacities and work on foresight projects of common interest, including the building of “industrial alliances in batteries, raw materials, shaping open economic governance and multilateralism…or building a health union.” Moreover, pre-impact assessments, key strategic pathways, and scenario planning should serve as a stress test and, according to the Commissioner, could even become an integral part of the Conference on the Future of Europe.

The next few years will reveal the extent to which the Commission’s SF efforts will be able to address future challenges and affect EU-policy making. That said, without the cooperation and active participation of other EU institutions and the member states, such efforts will likely not go very far.

In conclusion, a word of caution is required: anticipation emanates from biases from which no policymaker, the European Commission included, is free. Ultimately, all outcomes should be viewed with a critical eye because SF is not a miracle tool for any future challenge. Instead, it should be treated as an informational tool allowing for better preparedness in certain areas. If any lesson can be taken from SF, it should be to avoid thinking tomorrow will look the same as it does today. We have to humbly accept the fact that we cannot change a future we cannot imagine, but we can know what values we will stand for in an uncertain tomorrow.