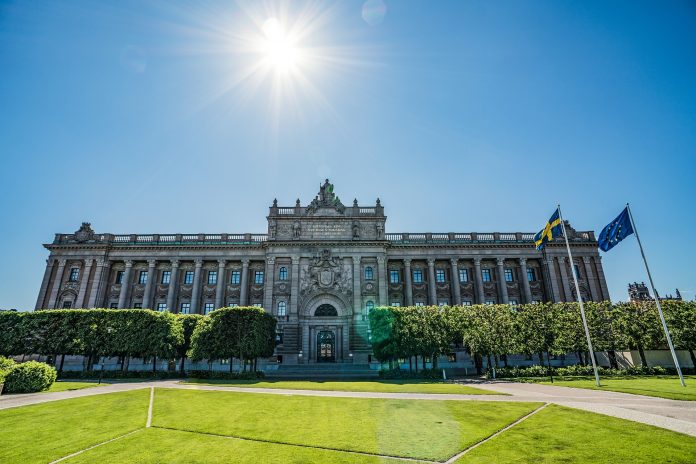 Following the Swedish general election in September 2018, the country was thrown into a long political and governmental crisis, lasting more than four months and finally ending on January 18. Due to the failure to form a coalition which would enter government and to what has proven to be a widespread resistance to work with the Sweden Democrats, the crisis has without a doubt been a wakeup-call for the Swedish people.

The crisis has thoroughly shaken the Swedish political system, which has been relatively stable and unchanged for several decades before the sudden and significant rise of the far-right populist party “Sverigedemokraterna” (Sweden Democrats). This party has seen a significant increase in size over the brief 30 years they have existed as a political player, an increase which has accelerated immensely over the last few years, with the party receiving 17.5 percent of the vote in 2018, as opposed to only 5.7 percent in the 2010 election. Despite this significant increase in popularity, however, the Sweden Democrats are still very much political outcasts, as the other parties are unwilling to forgive their roots in white nationalist and neo-Nazi movements.

On their website, the Sweden Democrats hint towards their past ties to far-right activism saying that, “we have been eyed thoroughly and we have been in the wrong sometimes.” Although most would consider this a significant understatement, the party has certainly made an effort to rid themselves of the association with white nationalism and xenophobia and to a large degree, their rhetoric has become more moderate than it was in the early days of their political activity. However, this has not softened the attitude towards them from the other parties in the “Riksdag,” the Swedish Parliament, who still refuse to cooperate with them.

Several of the founding members of the Sweden Democrats had been active in organizations such as Keep Sweden Swedish, and the Nordic National Party, both of which fronted neo-Nazi rhetoric and policies. Despite the aforementioned attempts to rid themselves of their ties to such ideologies, the Sweden Democrats still front anti-immigration policies, a stance that is unique in Swedish politics. In contrast, most of the other politicians pride themselves on the high levels of immigration to the country. As reported by the BBC, Sweden took in a record 163,000 asylum seekers during the 2015 migrant crisis, which was the highest intake in the EU based on population.

This anti-immigration standpoint is very much what keeps this association between them and xenophobia, racism and even Nazism alive. Many would say that this is no more than a different packaging for the same far-right ideas they stood for in the past. During a televised debate in 2016, Social Democratic leader and as of January 18 reinstated Prime Minister of Sweden, Stefan Lofven, went as far as to say that the Sweden Democrats “is a Nazi party, a racist party.” Although he quickly apologized and clarified that he meant a party with Nazi roots and not a Nazi party, this statement is a perfect display of how deep the association between the Sweden Democrats and Nazism is among other Swedish politicians.

The lack of willingness to cooperate has been at the very centre of the lengthy crisis that Sweden has undergone this winter as the rise in popularity of the right-wing populists has led to the breaking apart of traditional political blocks. The centre-right alliance, consisting of four parties led by the Moderates, (Moderates, Liberals, Centre Party and Christian Democrats) was unable to create a majority without seeking cooperation with the Sweden Democrats, and the Social Democrats were unable to form a government without reaching out to both the Left, the heir of the now disbanded Communist Party of Sweden, and the centre-oriented parties.

The Sweden Democrats continue to place the fault with the other parties.

“Though it is clear today that our party in general has been motivated by the love for Sweden and not by hatred towards anyone, the established parties still claim that our party and politicians are extremists and driven by hate. This we consider to be a strategy from the other parties to harm us, scaring voters away, due to their wish to rule,” said press secretary of the Sweden Democrats, Christian Krappeda in an interview with POLEMICS.

When asked about the situation in Sweden, Anton Pelinka, professor of Political Science and Nationalism Studies at the Central European University, stated that despite the other parties alienating the Sweden Democrats, there is still a chance that their attempts to leave their past behind might yet lead to the party becoming mainstreamed. This of course depends upon the attitude of other parties towards  the Sweden Democrats, which professor Pelinka compared to the approach toward the National Rally, formerly Front National, in France: “No deal, at no level, concerning no policy, with the far right.” Meanwhile, among Sweden’s neighbouring countries, Norway, Denmark and Finland, there are, or have been, coalitions with the right-wing populist parties, which leaves Sweden as the last of the large Nordic countries to keep alienating the far-right.

As a result of the extended political crisis, despite finally finding a solution after four months of unrest, the Swedish people have received a wake-up call. The Social Democratic party managed to gather support for a minority government, but the extended stand-still has shown that at some point, Swedish society must find a way to deal with the Sweden Democrats. 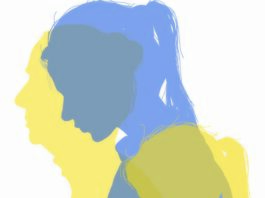 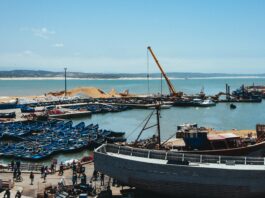 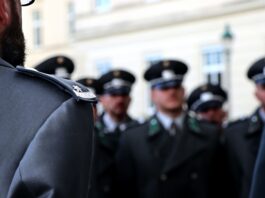