Home Opinion Why Rationality Compels Us to Rethink Immigration 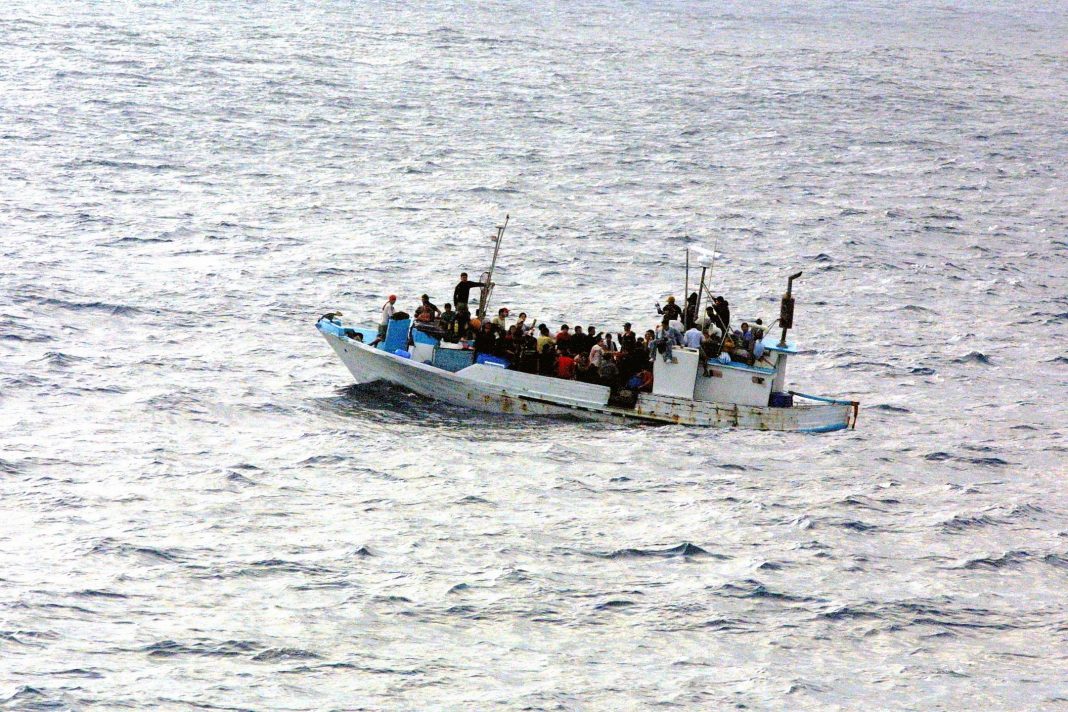 The topic of migration is one of the most hotly contended of our time.  Since the summer of 2015, not a day has passed where the topic was not obsessively discussed by politicians and covered by the media. European countries try to reduce “pull factors,” believing migration will proportionally decrease once it becomes harder, more dangerous and thus less attractive. This approach neglects the increasing severity of “push factors” such as conflict, economic distress and climate catastrophes. Given the current state of world affairs, these factors are likely to increase rather than vanish. While we are constantly exposed to elaborations on the detriments of migration, we hardly ever hear about the potential it holds. A rational and solution-oriented discussion of migration is long overdue.

Seen as higher levels of migration constitute inevitable change, instead of equating it with crime and economic costs, it is worth investigating possible benefits. After all, adaptability is the key to societal success.  This is a lesson best depicted in the history of the ancient Roman Empire. Granting citizenship rights to conquered peoples was perceived as an integral condition to upholding inner peace and sustaining morale of foreigners serving in the military. In 212 A.D., Caracalla made every free inhabitant of the Empire a citizen; this amounted to the highest number of people in history who received citizenship at one time. While the Romans saw immigration as a tool to maintain conquered territory and ramp up manpower in their armies, Europe today has its own reasons to see immigrants as potential assets, rather than a thorn in its side – one of them being demography.

The population of the EU is in steady decline. Younger generations are no longer able to replace the preceding generations numerically speaking, on account of a declining birth rate and longer life expectancy. The critical social, economic and political consequences are hard to overlook. Whereas an increasing number of older people are leaving the workforce, fewer young people are entering. The state therefore generates less tax revenue, which is necessary for financing pensioners in what are generally longer periods of retirement. A deficit in pension funding burdens one of the physically most vulnerable social groups with existential risks, which can no longer be easily shared.

A smaller labour force also means a lower supply of health and care workers, such as nurses and caregivers, despite demand for such services continuously rising. In turn, market prices of healthcare services spike, making treatment less accessible for the elderly. This poses drastic challenges to the very fabric of our welfare states. The EU’s biggest counteragent to this dynamic is migration. According to the U.N. International Migration Report in 2016, the median age of immigrants to Europe was 27.5 years; the EU’s median population age was 42 years. This influx of young people increased the labour force and lowered the average population age of most host countries. In 2017, the inflow of migrants amounted to a European population growth of 2 percent instead of a projected decline, according to the 2017 U.N. Migration Report. Migrants are also important contributors to the health sector, thus further offsetting the demographic ageing problem.

A macroeconomic study published by Science Advances suggests permanent migration has positive effects on labour markets, reduces unemployment and increases growth.  It examined the impact of permanent migrants and asylum seekers in the main European host countries between 1985 and 2015. The data revealed overwhelmingly positive economic effects of permanent migrants and found no long-lasting detriments of asylum seekers to national economies. According to the IMF, the widely feared ousting of local workers is not supported by data either. This is due to quick specialization of the labour market and the tendency of locals to move on to higher skilled occupations quickly.

Migrants, however, are not only beneficiaries to their host countries, but also to their home countries. The World Bank estimates that in 2017, migrants sent about 466 billion USD to countries in the Global South, tripling the international development aid of these countries. Money spent in such fashion goes directly to families in need and is less likely to vanish in corruption. While this remittance practice certainly cannot substitute development programs and fairer economic conditions for the Global South, the distribution factor at play is worth mentioning.

It cannot be denied that migration poses difficult challenges. While economic as well as demographic benefits highly depend on contextual, regional and national circumstances, it is important to remember that people are assets, not burdens.  The key to realizing their potential is good governance. The only way migrants can unlock their full capabilities to the benefit of both their home and host states is to make it possible for them to enter the labour markets. This transition will be easier if they are quickly integrated into society.

Not only will individuals and member states gain from better policies, but so will the European community as a whole.

The ongoing refugee debate reveals the dire need for European solidarity once more. As long as the status quo is being prolonged, the burden of solving one of the most demanding ethical questions of modern times lies solely with the EU border states. The return of a sense of solidarity cannot be replaced by mesh wire fencing across EU member state borders. Meaningful cooperation is the only way to progress in times of inevitable change. The social tensions deriving from protracted economic stagnation in a rapidly changing world are currently fueled by a global shift to the right. This side of the political spectrum suggests that rationality compels us to have an ever more restrictive approach towards the perceived other. Economics, demography and international relations offer good arguments against this position.  It is time they are heard.