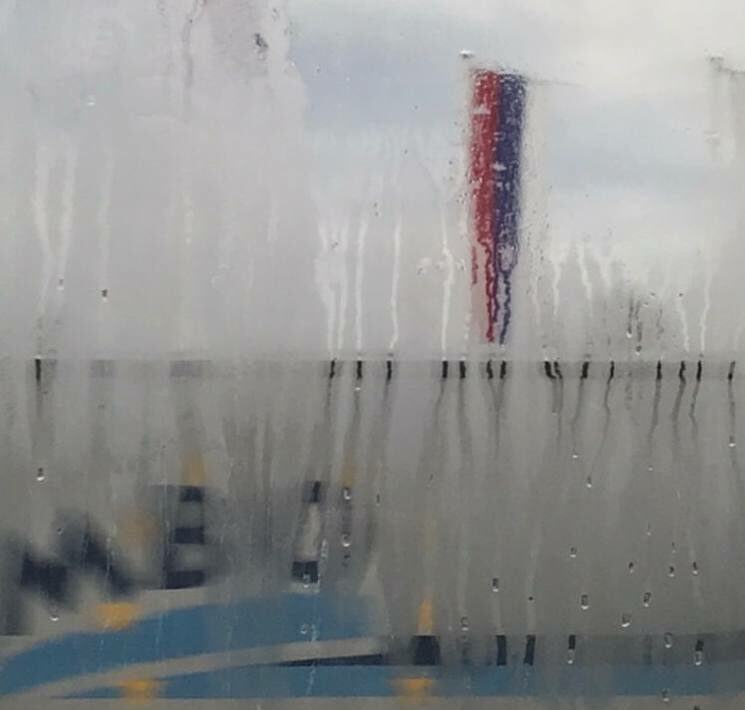 As the general and presidential elections in October draw closer in Bosnia and Herzegovina, tensions between the constituting ethnic groups are rising. While the frustrated Republika Srpska has decoupled itself from most common institutions, Bosnian Croats are threatening to block elections for electoral reform. The third group, the Muslim Bosniaks, fear for their majority and the emergence of another, new autonomous region within the state. They are calling on Bosnia’s protectors, the EU and the USA, to uphold order, but the prospect of constant political stalemate, for which the country has gained an infamous reputation, remains. Inefficient governance has affected the institutional and democratic core of the EU neighbour, and it is detrimental to regional stability. How did this come to be and what future awaits the Western Balkans? These questions call for a revisiting of Bosnia’s history to grasp the larger context wherein these convulsions are taking place.

Bosnia’s history is a bloody and convoluted one. Since the 7th century the Slavic populace of Southeast Europe has often seen itself dominated by other regional powers. External actors from all sides, whether religious, political, or economic, constantly vied for influence over this geopolitically important region. The region, separated by the Dinar mountains and rivers, developed into a playground for powers, like Russia, the Habsburg Empire, the Ottoman Empire, and the papacy. Geographical obstacles turned into borders, long before their codification into the Treaty of Berlin in 1878. Unification movements and resistance by local groups were hitherto cut short by the various foreign powers, as well as their affiliated religious institutions. For centuries the region acted as both buffer zone and battlefield, where neighbours turned into enemies. Remnants of these influences still haunt Bosnia today.

The geopolitical scramble for the West Balkans was reignited after nationalist sentiment and tensions between ethnic groups led to the breakdown of Yugoslavia into various nation states. The young successor nations continue to gravitate towards differing spheres of influence, predominately the EU and Russia, resembling old patterns. Whereas Croatia and Slovenia found their place amongst the EU members, other countries have become increasingly weary of the EU. Serbia, Montenegro, Albania, and North Macedonia are showing signs of dissatisfaction with the demanding integration process, leaving wiggle room for various other influences like pan-Balkan movements to take hold again – as seen in the “Open Balkan Initiative”.

In Bosnia, which is still not significantly closer to EU accession, frustrations are rising as well. Differing views on how to define foreign policy priorities are straining internal political and ethnic relations, widening the administrative division of Bosnia between Republika Srpska and the Federation. The latter remains strongly connected to the European cause, whereas the former pursues closer ties with neighbouring Serbia and favours the “Open Balkan Initiative”.

The Dayton Peace Agreement, which established today’s Bosnia and Herzegovina after the Yugoslav War in the 1990s, has the potential to rip apart the fragile state structure as it grants the three main population groups and the regional governments vast autonomous rights, even making secession from Bosnia feasible. These legal provisions may prove fatal for Bosnia as Republika Srpska has already withdrawn from common institutions and voices anti-federalist rhetoric. The highest-ranking officials of the region, Milorad Dodik, Serb president of Bosnia, and Zoran Tegeltija, Chairman of the Council of Ministers, have for many years repeatedly and vehemently criticised the Dayton system as inefficient. With the introduction of its own border guards, army, police, and intelligence services, Republika Srpska may have made all preparations necessary to realise a change. The denial by Serb officials to recognize Bosnia’s national day and the genocide conducted during the Yugoslav war loom like a dark omen above the future of the state.

The dangers radiating from the Dayton Agreement are no secret to the Western powers, who assisted in the creation of this legal framework after the war and prevail as its guardians. Still, they find themselves in a moral conundrum: upholding the existing concepts that brought peace to Bosnia remain at odds with one of the most fundamental concepts of Western liberalism – human rights. The three ethnic groups were constitutionalized by the Dayton Agreement and civil rights are derived from one’s ethnic background.

Washington and Brussels were successful in keeping the gears of the clunky machinery greased and thus pacifying the fraught region for decades. Recent demands by Bosnian Croats to rewrite the constitution to secure their ethnic rights within the Federation may become the tipping point that triggers a political crisis in Bosnia, as they threaten to boycott the upcoming elections. Under the pretext of being ill- represented and deprived of their constitutional rights, the Croats aim to create a homogenous voting bloc – a de-facto third entity in the south to counterbalance the Serb and Muslim Bosniak groups. While this would not go against the spirit of the Dayton Agreement, it can be interpreted as a move mirroring the secessionist aspirations of Republika Srpska.

The ongoing crisis in Ukraine is also increasing tensions in the Balkans as violent divisions and state secessions, a taboo over the last decades, have reared their ugly heads again. As tensions in Bosnia rise, so do the fears, spread by the political actors pledging their support to both sides of the conflict, that the outcome of this war will also determine the fate of the region.

With these issues in mind, it is clear that Bosnia’s territorial integrity is again facing the viciousness of geopolitical strife, rumbling below the facade of domestic politics. Its unique and unwieldy constitutional set-up is threatening to unleash a self-destructive chain of events, pitching neighbours against each other again. If this project of “Bosnia” is to succeed and become a solid block of political coherency, deep and concise reforms are needed, which do not seem achievable without the guardian powers committing their support on the most pressing issues. For Bosnia, and indeed the EU, this poses the question: Is Europe ready to prevent another war at their doorstep?